Gatimaan Express: The Fastest and High-Tech Train from New Delhi to Agra

Anirudh Singh August 28, 2015 Railways Comments Off on Gatimaan Express: The Fastest and High-Tech Train from New Delhi to Agra

Gatimaan Express: The Fastest and High-Tech Train from New Delhi to Agra

Agra, the city of Taj Mahal wil now be exactly one and-a-forty-five minutes  away from New Delhi railway station, thanks to the Gatimaan Express, the proposed train from New Delhi.  Awaiting final clearance from the Commissioner of Train Safety to make commercial launching, it will cover 200 kms in the time which is a sort of record. Slated to be the fastest train in India, it will run on the speed of 160 kms /hour.

Though termed as the fastest train in India, it can not be placed in the category of high speed trains exactly. To be eligible to get high speed status the minimum speed of 250 kms/hour is required to attain by a train, according to international standards. The second fastest train, which incidentally will be the current fastest speed train also runs through the same route. Known as New Delhi-Bhopal Shatabdi Express, the train passes through the city at the speed of 155kms/hour. 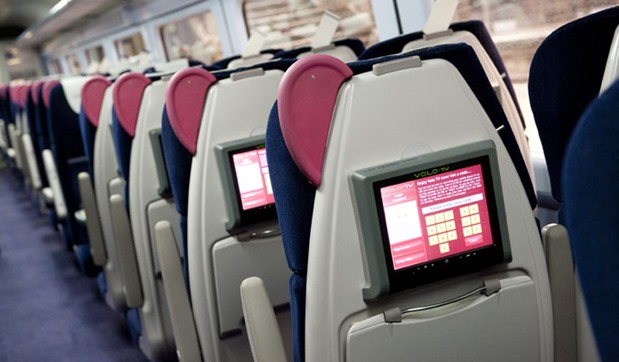 Besides speed, the train, codenamed as 12049/12050, is slated to become operational any time in the later half of the year 2015, will acquire the tag of the first high tech train in many categories.  It will be pulled by a 5,400 HP electric locomotive specially designed for the train. The passengers will have to cough more than 25 per cent tariff as compared to existing Shatabdi Express train. It will be pegged at  Rs. 1365 and Rs. 690 per passenger.  The Shatabdi Express charges Rs. 540 and Rs. 1040 for the slot.

Some salient features of the maiden train will be:

Before it becomes operational, Gatimaan Express will need to be adhered to international travelling safety norms. The experts in the office of Commissioner of Train Safety are minutely working on fine-tuning of the precautions on taking safety aspects of the train. The sixth and final trial of the train between the proposed route of New Delhi to Agra and back have already been conducted successfully where it clocked the desired speed successfully. 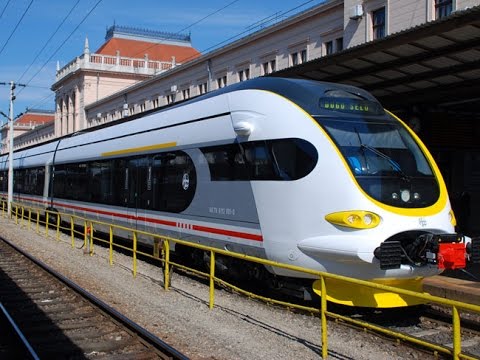 Currently, the fencing off of the vulnerable points along the tracks and upgradation of traffic signalling system is being taken care of by the railways. The concerned wings of the railways are working overtime to meet the deadlines for compliance of safety norms for the Gatimaan Express.