4 Best Places to Visit in Indore

Anirudh Singh June 20, 2018 Indore Comments Off on 4 Best Places to Visit in Indore

Indore is in the state of Madhya Pradesh in India. It is a beautiful city steeped in rich history of many dynasties who ruled over the city in the 17th and 18th century and is a cultural melting pot. Travellers who visit Indore have a fantastic opportunity to spend time and explore the various structures and monuments within the city.

History buffs must hire any car rentals in Indore and head over to explore the various legends and mythological stories upon which many structures were built.

4 Best Places to Visit in Indore

This beautiful structure belonged to the Holkar dynasty who ruled in the 17th century, it is situated on the banks of the river Khan. Tourists can hire an Indore taxi within the city limits and cover the palace in a day. It is used for royal functions, and now the three stored edifice stands tall and is the home for many historic artefacts which belong to the Muslim period. It also houses paintings and artworks. The palace is closed on Mondays and it remains open from 10 am to 5 p.m. for the rest of the week. The opulent lifestyle of the dynasty echoes through the halls of the palace as it has many stained glass windows, chandeliers, the magnificent gates.

A highly popular tourist destination in Indore, this one has large canopies which are a tribute to the royal family members of the Holkar era. Each shelter is built over the burial site of a king or a queen. The ‘chhatri’ is dome-shaped and spirals to the top. During the night, this entire place is illuminated with lights and an artificial fountain is started. Travellers can see the grandeur of the entire structure as its open on all days.

Another stunning palace from the time of the Holkar dynasty who ruled in Madhya Pradesh this was mainly used in the summer time to beat the heat. True to the status and regality of the family, this palace is surrounded by lush gardens and the Sukh Mahal lake. The entire palace is connected to the old palace to escape in times of siege during the olden times. Today, it is used by tourists for picnics due to its picturesque setting.

Fans of history and stories of war and valour cannot afford to miss the Rajwada palace in Indore which is a glorious seven storied building. It is very close to the Chhatri Bagh and is breathtakingly elegant and grand. It was built by skilled Muslim artisans who worked on all of the buildings owned by the royal family. The palace comes with beautiful courtyards, delicate windows and numerous halls. It has been built with tremendous attention to detail and love and also houses a temple in the compound.

There is much to do and experience in Indore and tourists who visit this city will experience a luxurious journey filled with historic visits, great cultural activities and delicious food. Everyone who visits Indore takes away a piece of history in memories 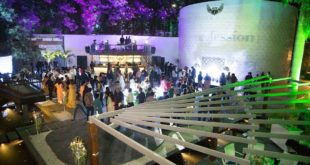 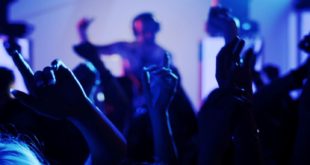 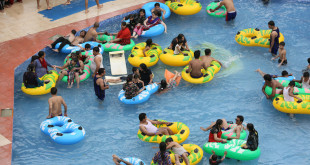