Anirudh Singh May 11, 2021 General Comments Off on Competition in Social Media Apps Picks up

During the heart of the first wave of the pandemic, TikTok came on the scene and captured the globe’s attention. With countries from East to West on lockdown, TikTok became a massive sensation as teens and adults spent their idle time copying dances with TikTok songs. It did not take long before competitors got into the mix. Byte and Clash were quick to make their presence known, and their appeal has led them to join forces.

In January of 2021, Byte, a TikTok competitor, was purchased by Clash, another TikTok competitor. The goal is to achieve a grander scale of revenue by combining the two applications. Clash plans to merge its monetization features into Byte and rebrand the app. The company hopes to make a short-form video app with rich monetization tools. They also want to facilitate the payment process so creators can get paid quickly and have an incentive to use their products.

What is clear from the merger of Clash and Byte is that taking on TikTok will not be easy. As of February of 2021, TikTok has 689 million monthly active users worldwide. The TikTok app allows users to create 15-second videos, soundtracked by music clips. The process of building the music app came from a series of mergers and acquisitions. In November 2017,ByteDance acquired rival app Musical.ly app for $1 billion. TikTok was merged with Musical.ly in August 2018, with app users’ accounts migrated to their TikTok accounts.

TikTok has had a rocky road in the United States. Former President Donald Trump was not a fan. The Biden Administration allowsTikTok to remain in the US, and it appears the company plans on expanding and potentially trying to move toward an Initial Public Offering.  Last year, former President Donald Trump issued an Executive Order to disable transactions within TikTok based on national security concerns but was willing to let a US-owned consortium to control the app.

ByteDance is trying to raise more capital, and the current valuation of the app is near $180 billion. The company is discussing a new investor funding round, including Sequoia Capital and General Atlantic. The new funding round would raise around $2 billion for the company. ByteDance has not yet decided whether it will obtain a standalone public listing for the Chinese version of TikTokDouyin.

The combination of the Byte and Clash shows how tough it will be to challenge TikTok. TikTok has a huge cash reserve and an enormous valuation to monetize and punish any competitor.  Several TikTok look-a-likes have popped up throughout 2020, and the smaller apps now face competition not just from TikTok but from TikTok clones. Additionally, Instagram and Snapchat have increased their video presence. In November of 2020, Snapchat introduced its app Spotlight to surface vertical video content from users that can be a competitor to TikTok, showing day-in-the-life content. Imagine, basically, TikTok but in Snapchat. To entice people to post snaps regularly, the company provides revenue to popular creators on the app per day. This scenario means if someone has a particularly viral video, they might earn a large chunk of cash.

In the late fall of 2020, Instagram invested andreleased its Reels video function directly at the bottom of its app. Reels videos are Instagram’s competition withTikTok’s. Placing them within their tab in such a prominent place underlines Instagram’s determination to edge into TikTok’s space. To help monetize the investment in Reels, Instagram will append a Shopping tab to the bottom of its app, near where it’s putting the Reels tab.

The combination of Byte and Clash has a long way to go to compete directly with TikTok. Clash co-founder P.J. Leimgruber told The Verge that this is the case. Instead, Clash offers a supplemental service where creators can connect with and get paid quickly. Clash plans to provide features like tipping and recurring payments inside of the rebranded Byte app. McNerney said that Byte has been installed 4.5 million times since launch and that Clash reached half a million installs as of the fall of 2020.

It isn’t easy to compete with the company that is first to market, especially if its value is robust, as is the case with TikTok. With a 180-billion valuation and new rounds of financing coming, smaller competitors like Byte and Clash, which recently merged, have a challenging time making inroads. While TikTok faced issues with former President Trump, the company now seems to have an easier administration to deal with. This new situation will make it even more difficult for larger competitors like Snap and Instagram to compete directly with TikTok. 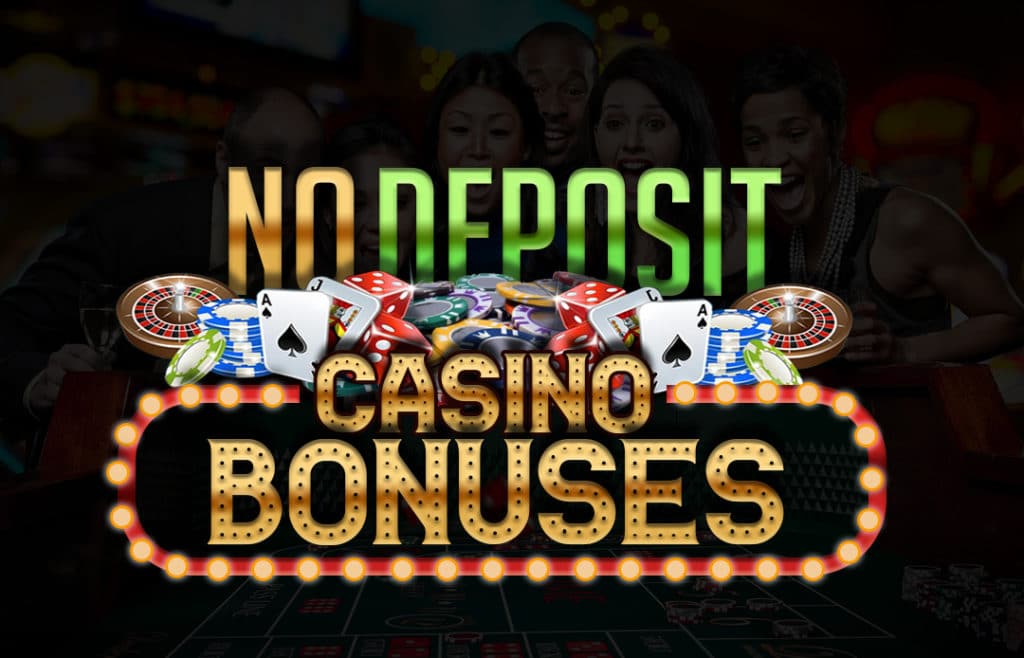 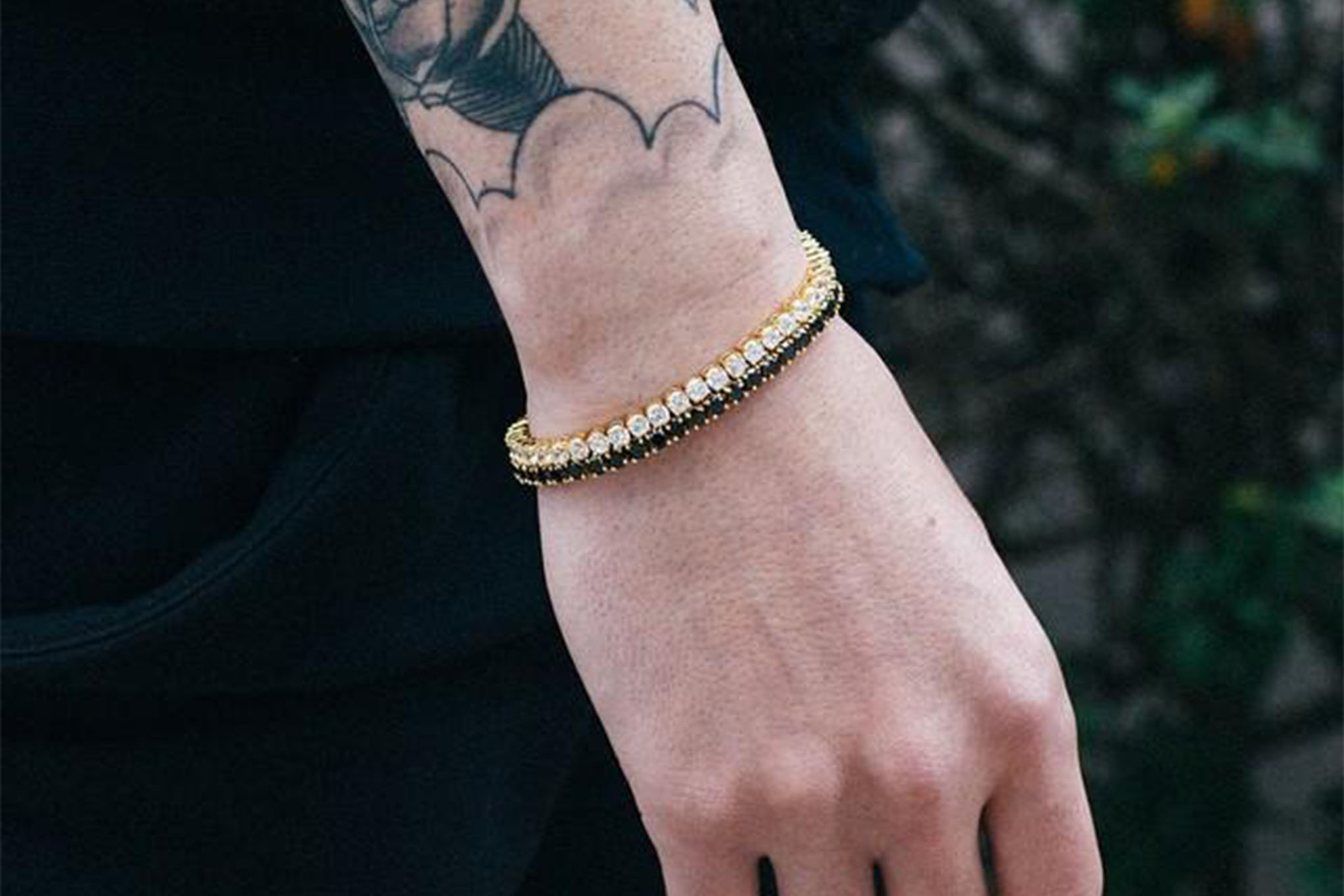