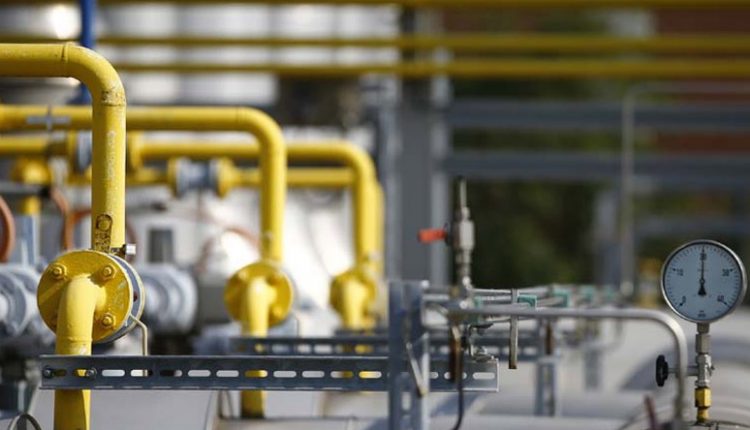 If everything goes the planned way, Gujarat will soon be the first Indian state to get fully covered under the piped gas distribution network, a report has suggested.

The state has already covered more than 75 per cent of its area under the city gas distribution network. The rest parts will be covered after the ninth round of bidding, Petroleum and Natural Gas Regulatory Board Chairperson D K Sarraf has informed.

If this happens, the country’s penetration is bound to go up in terms of geographical areas, from 11 per cent to 24 per cent, which will cover up to 29% population from the current of 20 per cent, it is said.

Sarraf said that to promote natural gas consumption in household activities and for vehicles in the state of Gujarat, CGD has been given the priority for access to cheaper domestic gas.

Domestic gas is cheaper, while the imported one is costlier. CGD has been given the mandate to keep the highest priority to avail domestic PNG and CNG, he said.

The state of Gujarat is also a state which has decided to offer a subsidy to the people who hail from the weaker levels of the society, to avail cooking gas through CGD network. That will help to raise household penetration in Gujarat, he said.

CGD sector is consuming about 20 million cubic meters of natural gas per day nowadays. The demand is expected to grow manifold as penetration level grows, he said.

Recently, 14 more districts, will be covered under the CGD network in the state, which includes Gir Somnath, Morbi, Mahisagar, Narmada, Kheda, Junagadh, and Tapi.

Piped Natural Gas (PNG) is regarded as eco-friendly fuel for domestic households. Domestic PNG is known as the convenient and safer source of fuel for the kitchens. It is supplied to the kitchens through the pipeline and does not require booking, handling, storage and measuring the cylinder for pilferage. Since it is lighter than air, it is also regarded as safer fuel for cooking.

Industries also need a reliable and unhindered natural gas supply with can have provided benefits on efficiency and economy. Industrial PNG will be the source of fuel for a lot of activities such as in Boiler, Thermic Fluid Heater, Furnace, Absorption Chiller, Gas Engine and Gas Turbine as well as for dryers, furnace, oven etc.