The Indian Rupee hit a fresh all-time low nearing 75-Rupee to the US dollar following a move from the Reserve Bank of India that generated volatility.  The RBI left interest rates unchanged instead of attempting to calm trader anxiety by raising rates (which could have made the Rupee more attractive). In the first week of October, the live rate of the currency tumbled against the dollar rising by nearly two figures following the central bank’s actions.

The Reserve Bank of India kept interest rates unchanged at 6.5% but changed its policy to tightening from its prior neutral stance. This means that the central bank stands ready to raise rates to defend its currency which has lost more than 16% so far in 2018 against the US dollar.  Expectations were that the RBI would raise rates. Higher rates make selling the Rupee less attractive as it becomes more expensive to borrow the currency which is part of the shorting process. The central bank is now behind the curve and could continue to see the value of the Rupee decline. While this is better for exports, it makes importing commodities like oil more expensive since oil is priced in US dollars.  Oil prices, which have increased above $73 per barrel have increased more for Indian customers given the decline in the value of the Rupee.  India imports approximately 80% of its energy needs. The decline in the Rupee, in conjunction with the rally in global oil prices, should increase inflation expectations. This should be cause for alarm for the central bank whose mandate is to control inflation expectations.India’s gasoline prices at the pump recently hit an all-time high which forced the government to roll back its fuel taxes.

The RBI Sticks to Its Mandate

The RBI said it was sticking to its mandate to fend off inflation and not to defend its currency. The surprise decision by the central bank was followed by a press conference where the Reserve Banks’ governor Urjit Patel said that “flexible inflation targeting” was their mandate.  The RBI is now in wait and see mode after raising rates in the 2-prior central bank meetings this year. The RBI is also comparing the decline in the Rupee with other EM currencies which have dropped significantly in 2018. The dollar has also gained traction against most major currencies. The central bank has been taking some harsh criticism from the Prime Minister of India who is concerned above the recent increase in inflation. The sharp depreciation of the Rupee and increasing tariffs on a wide range of goods such as jet fuel is creating concerns.

The Rupee is Oversold

While the upward momentum in the Rupee is significant, the exchange rate (the US dollar versus the Indian Rupee) is clearly overbought and should experience a technical correction. The fast stochastic, which measures investor sentiment is printing a reading of 84, which is above the overbought trigger level of 80 and could foreshadow a correction in the value of the exchange rate. 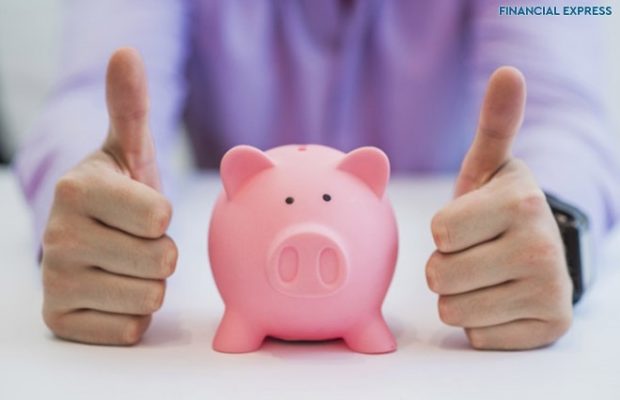 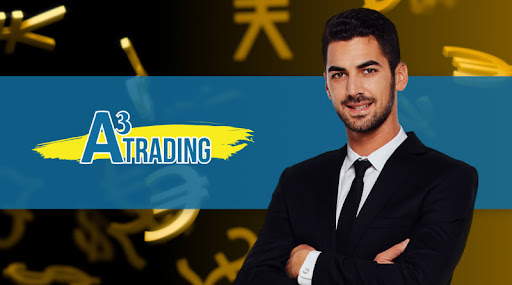 What is Bharat QR? 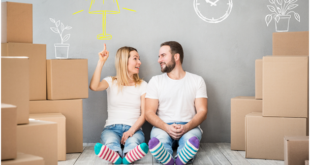 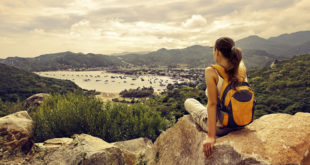 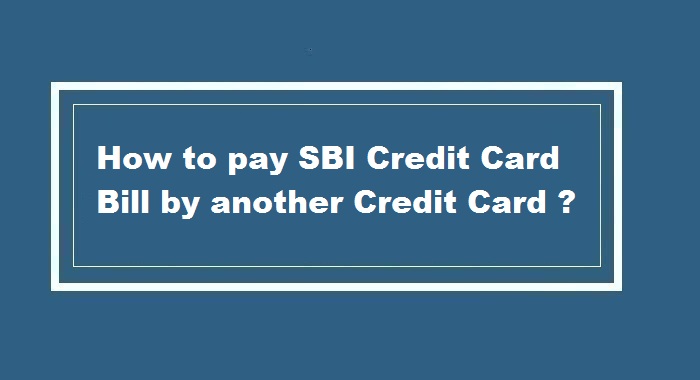