You may have heard a about a lot of scary incidents.  Today we will tell you about the top 10 haunted places in India and the stories associated with them. Many of us do not believe in any sort of ghost stories. Still we do not want to go to any of the haunted places at any cost. Some of these places are even declared haunted by Archaeological Survey of India.

Lets know about these 10 haunted places & the stories behind them.

Situated in the state of Rajasthan, Bhangarh Fort is undoubtedly the most haunted place in India. This is an abandoned Fort and the access to this fort has been forbidden by Archaeological Survey of India before Sunrise and after Sunset. Once upon a time there was holy man named Baba Balnath.

He gave the permission to raise building in Bhangarh. He kept a condition that the height of the buildings should not be so tall the the shadow falls on his retreat. But the ruling prince did not listen to Baba Balnath and raise the height of the buildings. Baba then got angry and cursed the whole town of Bhangarh. Some say that Baba Balnath’s ghost still wanders over the Bhangarh Fort. Bhangarh’s popularity makes it to no.1 in the list of top 10 haunted places in india.

Dumas Beach is located in Surat City in the state of Gujarat. Long time back, this beach was used as the burial ground by the local Hindu residents. People say that a lot of spirits reside at this beach. It is said that if you roam around the beach after Sunset you may hear some sounds, but will not find anyone around you. Even some articles have been published in newspapers about people being disappeared from this beach.

Situated in the posh location of Colaba in Mumbai City, Mukesh Mills has been a shooting location for many Bollywood Movies and Television soaps. Built in 1870, this place has also been used for many horror movies and shows. Some of the actors and directors have had bad experience in Mukesh mills and they vow not to shoot at Mukesh Mills ever. 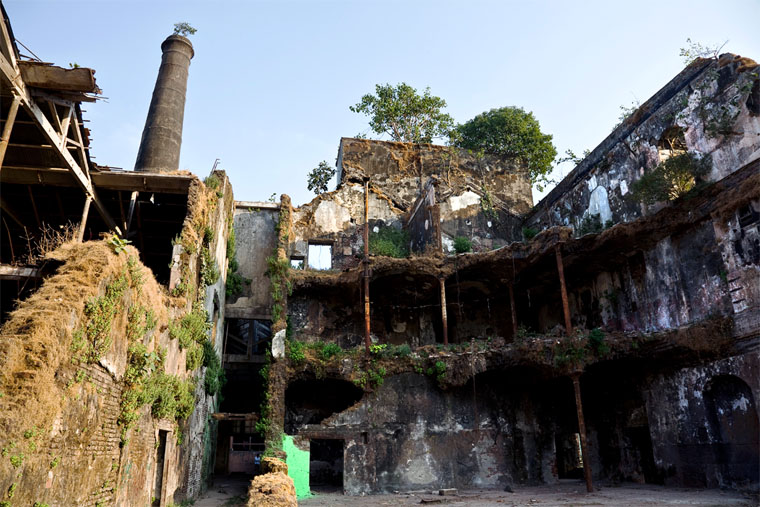 Check What did Television actress Kamya Punjabi experienced at this Mukesh Mills. In 1982, an unexpected fire broke out and the mill was permanently closed. Some say that they have noticed some paranormal activities inside the Mill. Mukesh Mills is the most popular movie destination in the list of top 10 haunted places in India.

It is located near Mussoorie in the state of Uttarakhand. A few years back there were mines in this area but they got closed due to a lot of accidents. People say that more than 50,000 workers were at job in this area but most of them died due to lung diseases during their mining work. 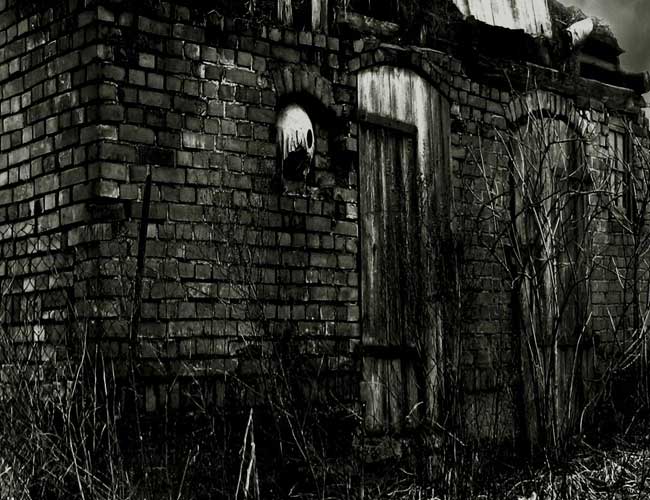 There are no residents in this area, however some tourists have visited this place and heard some noises as well. The silence of this place makes it look more haunted. A screaming witch is said to have been roaming around in the area after Sunset.

Kuldhara Village is located in Jaisalmer District in the state of Rajasthan. According to the legend, Kuldhara was once a place of Paliwal Brahmins. Once the evil eyes of the ruling Minister fell on the daughter of head of the Village. He forced the girl to marry her and told the village to accept the relation.

The Minister also told the Village Head and the whole village that it could get worse for whole village if they do not accept. Some days after, paliwal brahmins decided to leave from Kuldhara and 85 other Villages. But before leaving they cursed the village that no one can ever settle in Kuldhara ever after that incident. The place is barren till now and people visiting from the place still talk about some paranormal activities in the nearby region. 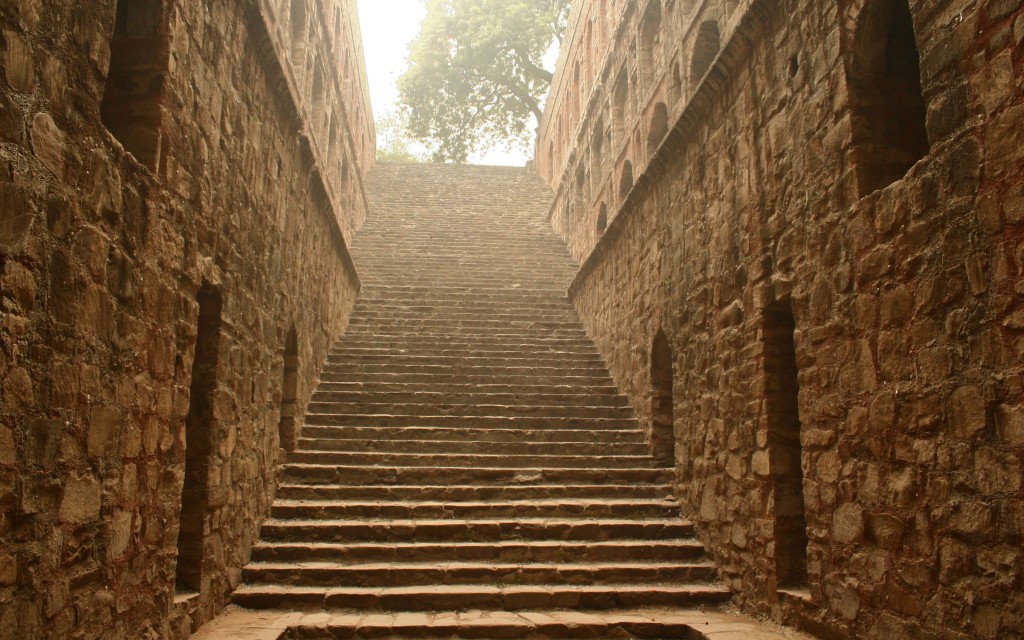 Situated in the heart of New Delhi, Agrasen ki Baoli was built in the 18th century. This is a protected monument by Archaeological Survey of India. Now this baoli is dry, Once it was completely filled with black water. It is said that this place hypnotized people to come near the water and drove them to death. Thus, making it to no.6 in the list of top 10 haunted places in India.

While travelling by Kalka-Shimla narrow gauge Toy Train, this tunnel comes in the way. Long time back britishers appointed Colonel Barog to build a tunnel on a strict deadline. Barog started building the tunnel, but after few days he noticed that he digged at the wrong place. 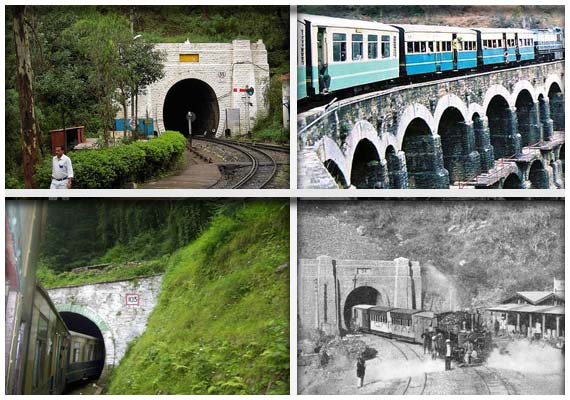 British Government got very annoyed with Baron and gave him a penalty of Rs.1. Barog was humiliated and extremely sad, and had no one to share his sorrow but his little dog. One day Barog committed suicide by shooting himself. Colonel was burried near the incomplete tunnel. It is said that Colonel Barog never left that tunnel and his spirit is still somewhere around Tunnel No.33.

Located at a 5 minute distance from ISBT Kashmere Gate New Delhi, Lothian Cemetery was built in 1808. In 1857, during the revolution many British soldiers who died were also burried here. Once there was a man named Nicholas in British Rule. 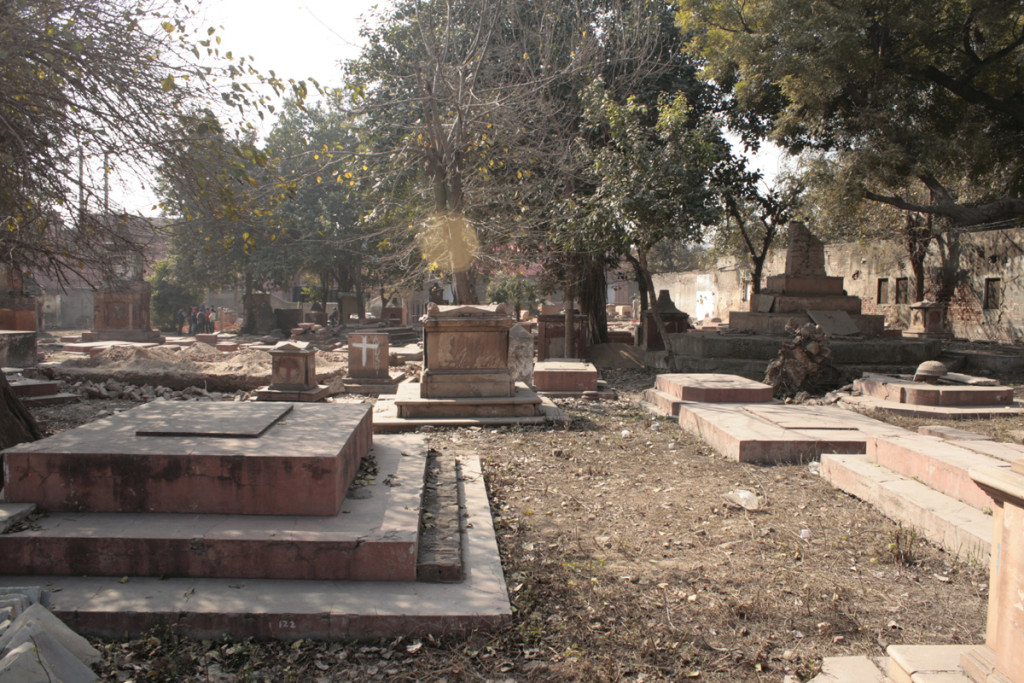 He fell in love with an Indian woman. The Indian woman denied Nicholas as she was already married. Nicholas lost control over himself and shot himself. It is said that that Nicholas was also burried here and his spirit still resides here.

Located in Kolkata in the state of West Bengal, South Park Street Cemetery was constructed in 1967. It is one of the famous tourist spots in Kolkata. This burial ground was used mostly for the British Soldiers. 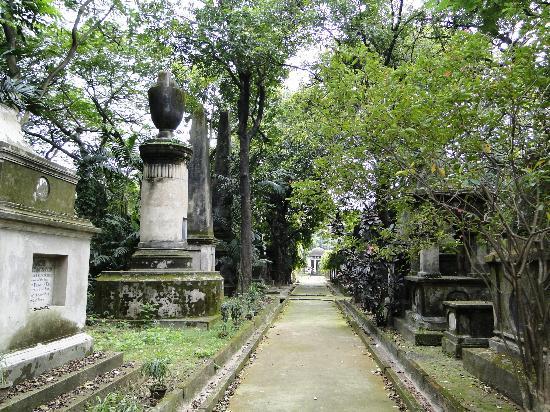 This place is considered to be haunted but it has been said that the spirits do not annoy any visitor. Once a boy from a group of friends saw a shadow in white dress, took photographs and immediately had an asthma attack and his other friends fell very ill. Please note that the boy was not asthmatic at all ! 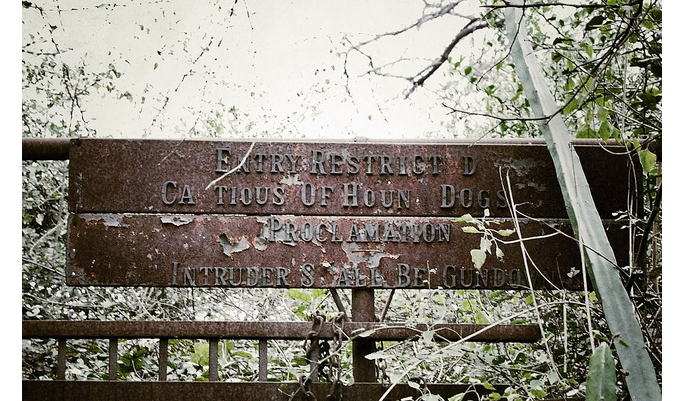 Malcha Mahal, also called as Bistdhari Mahal is located in Delhi near Budhha garden. Considered to be one of the haunted places in Delhi, even the forest officers maintain a good distance from this place. Even the news reporters do not dare to enter this Mahal. It is said that who so ever tried to enter this Palace has not come back.

These are just Top 10 Haunted Places in India. There is a long list of haunted places in India in a lot of cities. However, this list contains the spookiest places of all.

Note : I don’t intend to propagate superstition nor am I a believer of ghosts and spirits. 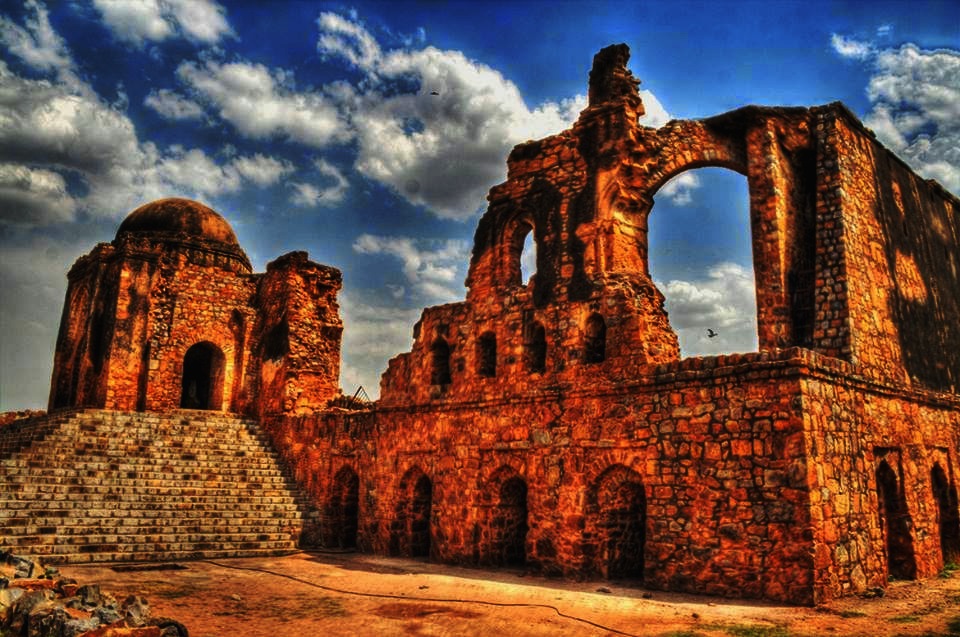 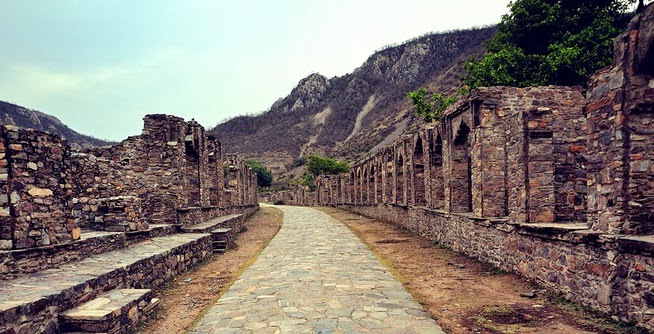