Anirudh Singh October 9, 2015 Food & Drinks Comments Off on Top 10 Road Side or Street Foods of India

While you are in India, eating quickly available street food or road side food usually comes in routine life. There are some popular street foods of every state and cities in India. The list will be long enough if we name them all. However, we will tell you about the 10 most Popular Street Foods of India and the cities they are famous in. Though you might get these street foods in any part of India or Abroad but the speciality lies in the Cities which make them really famous. 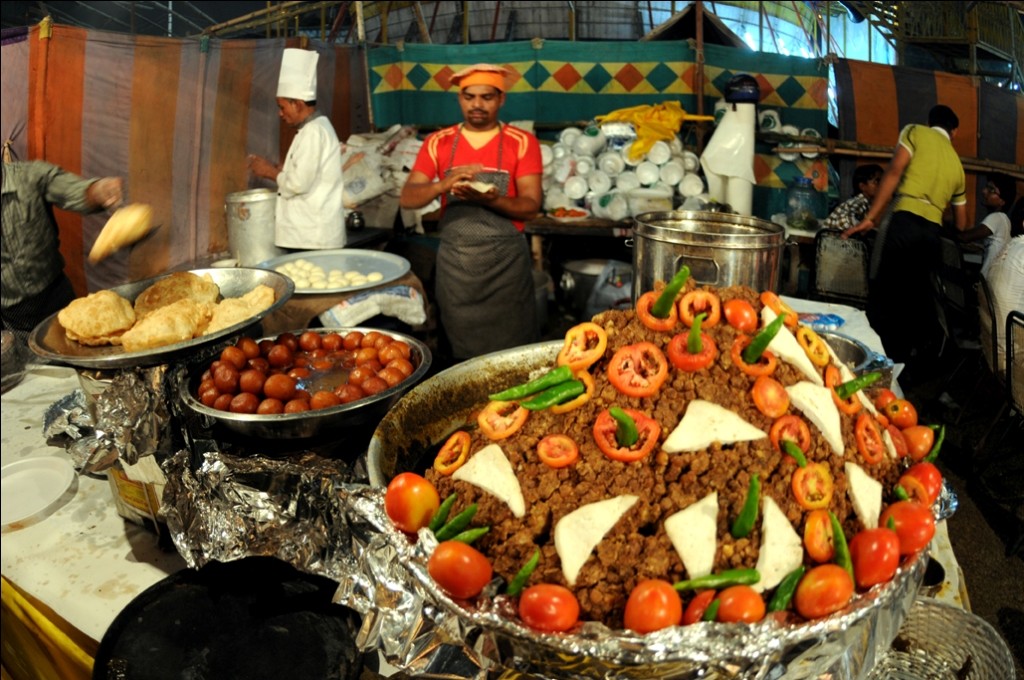 The Capital of India, New Delhi offers a variety of roadside stalls which lets you enjoy quite inexpensive and mouth watering street food. You may get to see stalls of Chhole Bhature, Chhole Kulche, Parantha, Rajma Chawal etc. The most common street food of the National Capital is Chhole Bhature which is a Punjabi Dish. So, while you are in Delhi or in NCR regions like Noida, Gurgaon, Faridabad or Ghaziabad you must not miss this awesome street food of Delhi. 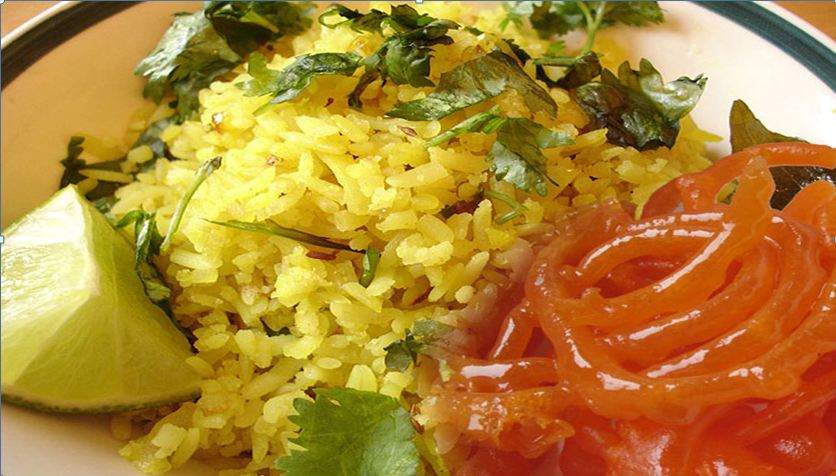 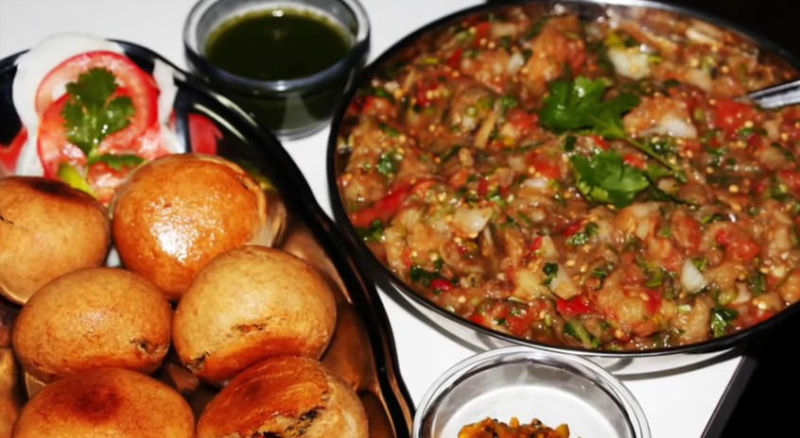 Litti Chokha is a traditional dish of Bihar which you can find in the States of Bihar, Jharkhand and Eastern Uttar Pradesh. Litti Chokha is made up of sattu, grinded gram nut or chana served with chokha made out of potato, brinjal and tomato and a bowl of melted pure desi ghee. The cuisine of Bihar can be taken in Breakfast, Lunch or Dinner. Don’t miss this awesome cuisine by any chance if you are in Bihar. The Capital City of Bihar, Patna is the best place to have Litti Chokha. 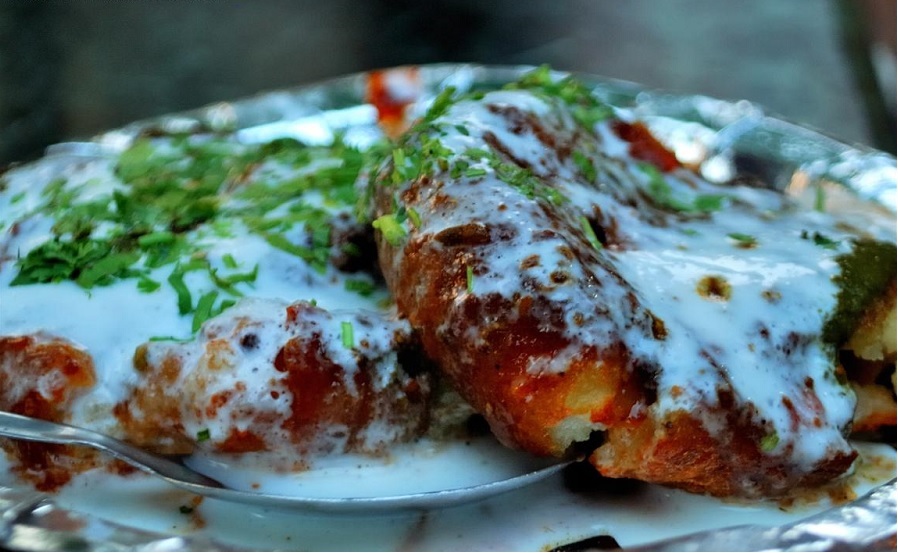 Vada Pav is a popular street food in the Indian State of Maharashtra. Vada Pav consists of a fried potato dumplings called vada served in a bun, pav with condiments such as red or green chutneys and fried green chillies. The Capital of Maharashtra, Mumbai is the best place to grab your bite of Vada Pav. Some people also call it as a Local Burger of Mumbai. If you visit Mumbai, do have a Vada Pav at any of the road side stalls. 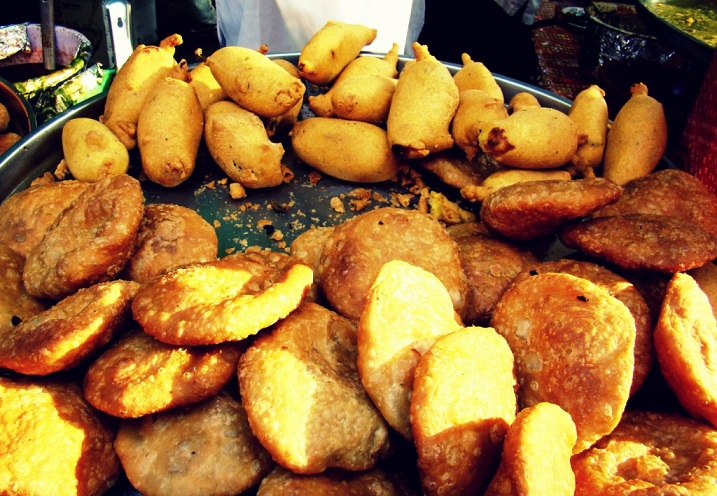 Royal State of Rajasthan is quite popular for its mouth watering cuisines. Bikaneri Kachori and Mirchi Bada are the most popular amongst all of the street food. When you talk about Kachori, there is no other place than Bikaner to have it. You may find the cheapest and the most tasty Kachori in Bikaner. The state of Rajasthan is also known for its most famous dal-baati-churma, pakores and mawa, famous desert from alwar. 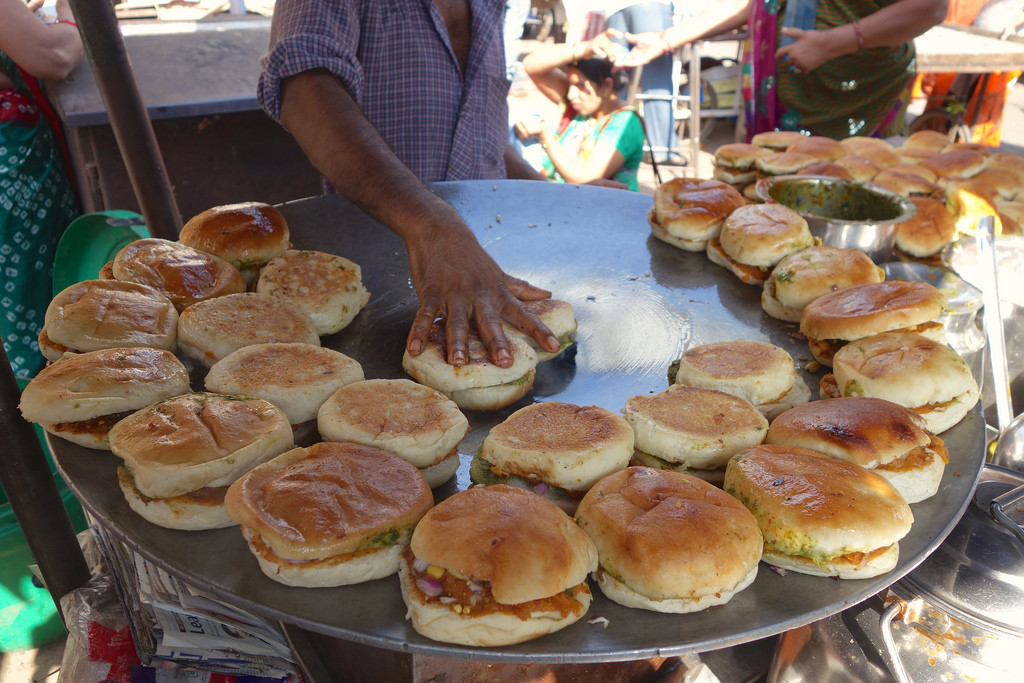 Dabeli is a street food which originates from the Kutch region of Gujarat. Its popularity is not only limited to Gujarat but you also get Dabeli in Mumbai. It is a bit similar to vada pav is made by boiled potatoes with a special dabeli spices and putting the mixture between the pav.  Streets of Ahmedabad in Gujarat is the best place to taste dabeli. 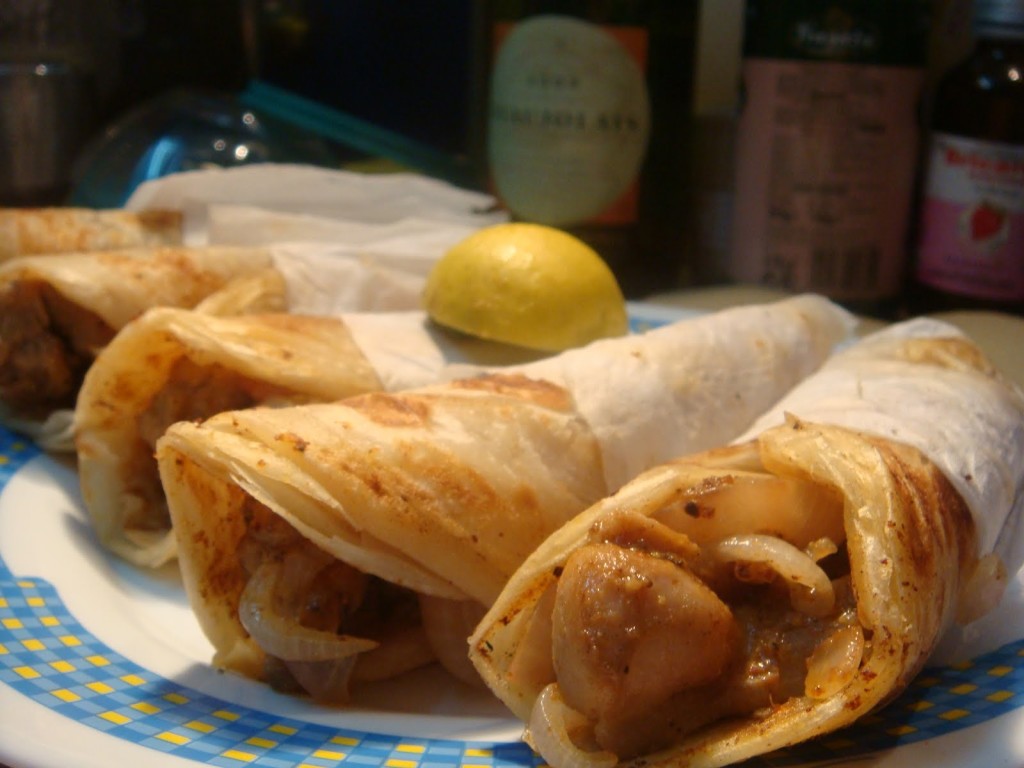 Egg Roll is the most popular street food of Kolkata, the Capital of West Bengal. Egg roll is made of a fried egg wrapped inside a paratha served with chutney or sour dipping sauce. You could also find it in a lot of regions in Maharashtra but the type of taste you get it on the streets of Kolkata is simply superb. 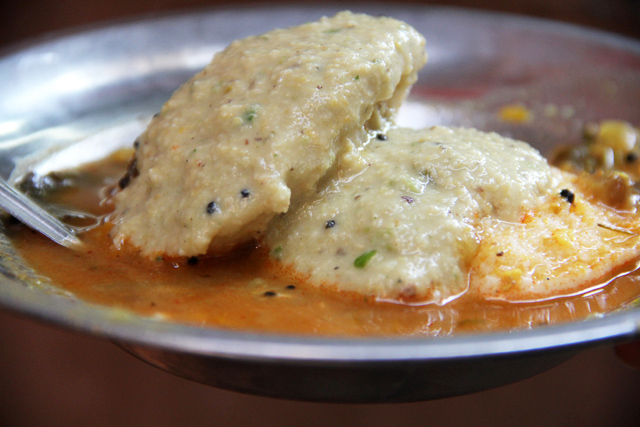 South Indian food is said to be the most nutritious and easily digestible food of all. Idli Sambhar is also such a popular street food of South India in the Indian States of Karnataka, Tamil Nadu, Telangana, Andhra Pradesh & Kerala. Idli is made up of a batter of rice. Sambhar which tastes so good with idlis and vadas is made with tamarind and pigeon peas. Idli-Sambhar is the most commob breakfast of South India and the best place to have it is the Capital of Tamil Nadu, Chennai. The popular Hyderabadi style mirchi bajjis is a common snack or appetizer, stuffed green chili fritters. You can taste the cheap and spicy Michi Bajji on the streets of Hyderabad, the Capital of Telangana & Andhra Pradesh.  Hyderabad is also a popular place to have Biryani, dosa, Idli and Aaloo Bonda. 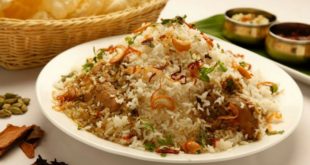 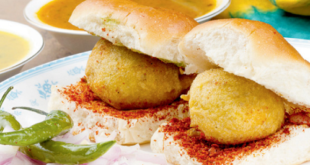 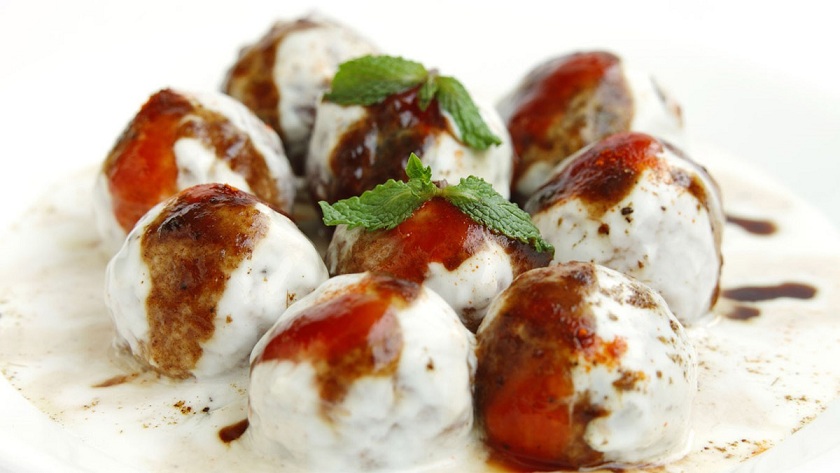