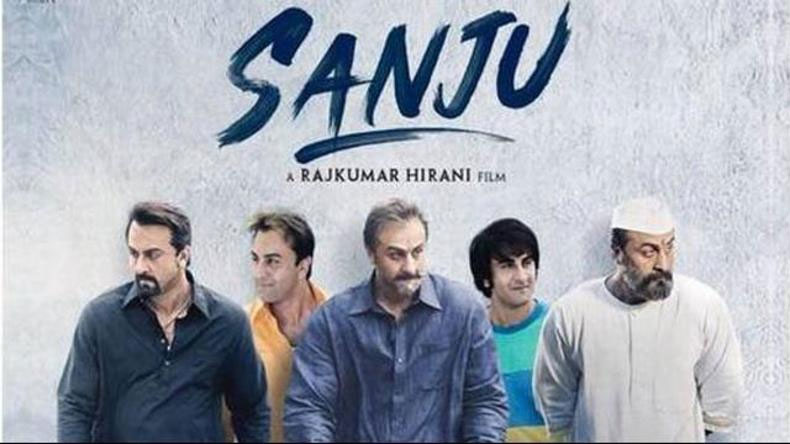 The movie on the life and time of Bollywood star Sanjay has been making waves ever since the producer release of its official trailer sometimes ago.

The film is sounding great. Its performance with the popular audience is also creating a hype in the circle. The critics are looking at the opening with a lot of expectations.

Though it is not easy to predict the opening collection amounts of Sanju, one top reviewer thinks the film will easily keep itself in the earning of at least Rs 30 crore on its first day only or which may rise to even Rs 35 crore.

The film is expected to cross the Rs 100 crore-mark in the first weekend, experts who keep a tab on new releases are confident. If it happens, the movie will have a comfortable run for at least a fortnight. The possibility of no big release during that period adds to the notion.

After the third week of Sanju release, Dhadak is scheduled to release. That release would hardly pose any competition to the movie, it is said.

Industry observers believe that association of Hirani is a big factor with the film.

It is said that Dutt had shared a lot of anecdotes from his life with the director as a friend. It prompted him to make a film, which is based on his life. It was titled Sanju since her mother Nargis used to call him by this name only.

An official teaser of the film was released on 24 April 2018. The teaser became the highest viewed teaser of Bollywood movie, which mustered more than 30 million views within the first two days of its release. It was reportedly seen by about 150 million global views across social media platforms. The official trailer of Sanju was launched on 30 May 2018 which got the patronage of over 20 million views within one day of its release.

Happy with the reviews from the teaser and trailer, advance bookings for the film began earlier than planned.

The film will be released in 6500 screens worldwide, which is the highest number of screens for the actor and the director till now.