For India, the arrival of Tesla will be a game-changer in an economy that has a keen eye for luxury vehicles. According to Elon Musk, CEO of Tesla, the brand is finding it hard to cement a relationship with India due to high import taxes. On vehicles over $40,000, the import tax is 100%. For those under $40,000, it’s 60% tax which is still wildly unaffordable. But that doesn’t mean that India is left in the dark when it comes to disruptive automotive technology. While Tesla is testing out the viability of autonomous vehicles (AV) in the U.S., India relies on local and international tech to bring this technology home, with the hopes of alleviating traffic pressure in major city hubs.

In a country where 1.3 billion need to make their way to school and work every day, it makes sense to have a streamlined flow of traffic. While the Indian government has concerns about the effect autonomous vehicles will have on the economy, the safety of road users will also play a major part in the decision-making process. But technology will progress and the benefits will need to be taken into consideration before ruling it out entirely. In terms of readiness, KPMG ranked India 24th globally.

India Warming Up To AV Tech

In India, the automotive industry accounts for 7.1% of the GDP and with autonomous technology picking up speed elsewhere, it’s important to know where India stands going forward. While India enjoys a strong representation of today’s top car brands, a glaring hole is the one left by Tesla. Local players such as Tata and Mahindra are starting to test the technology, and international firms have earmarked India as a potential market for their technology.

There are two factors that are slowing down interest in AV tech, the first is the obvious shortage of 25 lakh drivers in an economy that already has 40 lakh drivers. The industry will need to accommodate the displaced 40 lakh. The second is the obvious safety hazard that India’s roads may pose, due to crumbling infrastructure, especially rural India. India is the world’s 4th largest automaker, and if they’re out of the race with AV, they might lose a substantial market to other global players who are ready to oblige.

For India to take a step back from AV tech, it could have disastrous effects on their overall market share. Instead, a concerted effort needs to be made to improve safety and explore job creation opportunities to absorb displaced drivers. 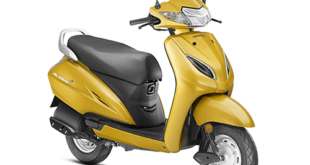 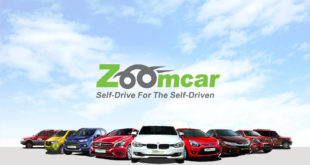 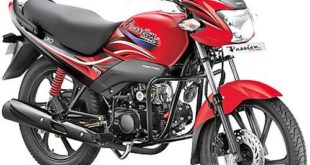 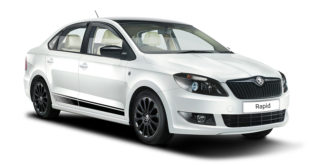