Home / News / Technology / What is 5G? Know everything about new mobile technology

What is 5G? Know everything about new mobile technology

Anirudh Singh June 21, 2018 Technology Comments Off on What is 5G? Know everything about new mobile technology 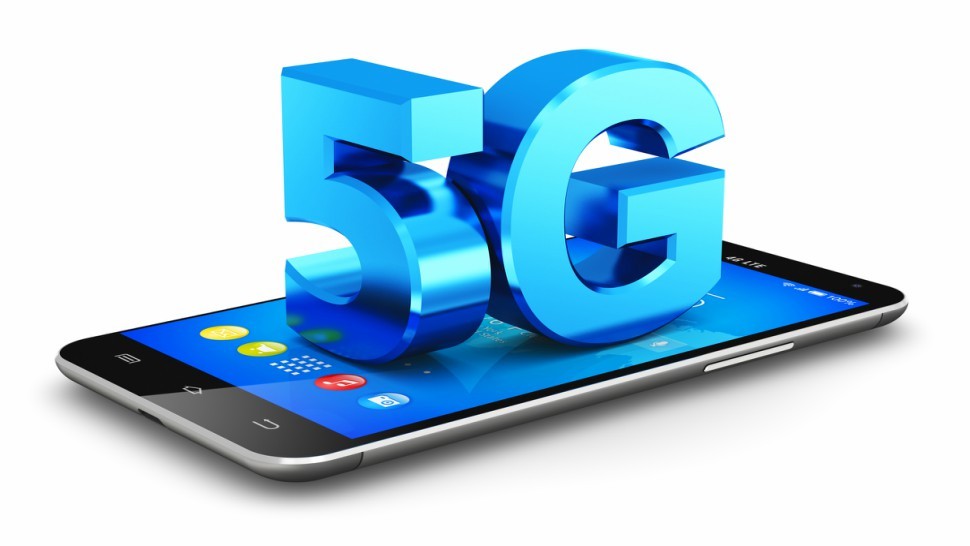 There is news that India is gearing up for the 5G mobile network, whereas a major part of the country is still uncovered by the advancement 4G technology. What does it mean or how 5G is better than 4G or 3G, needs to be known by the prospective users.

4G too works the same way but it converts into a much faster internet programme and a lower latency, that is the time taken to reach to the users.

4G is said to be at least five times faster than 3G services. It is capable of providing download speeds of up to 100 Mbps, i.e. at a much faster rate.

5G Wi-Fi connections are usually three times faster than 4G. They may start with 450 Mbps in single-stream. For dual- stream, they can work on 900 Mbps and 1.3 Gbps for three-stream.

5G or 5th-Generation Wireless Systems is the abbreviation for technologies that satisfy a particular requirement for faster mobile connectivity. It specifies speeds of 20 gigabits down, which means millimetre wave. 3GPP, has included any systems that support this kind of software. That includes almost all systems developed in 2018 or later.

The 5G technology uses spectrum in the existing LTE frequency range which is 600 MHz to 6 GHz. It also works in Millimeter-wave bands. These millimetre waves can support much more data transfer rate than the existing one. It could be up to 20 gigabits per second. 5G infrastructure will make use of Massive MIMO (Multiple Input Multiple Output) to boost its capacity.

5G network services are divided into three categories– handsets, Low-Latency Communications, which comprises various industrial uses. They are also used as autonomous vehicles, besides Massive Machine Type Communications or better known as sensors. Initial 5G networks will focus on handsets and fixed wireless which will make use of a large existing database.

Nevertheless, its technological advancement, 5G will not be expected to reach the user market until the year 2020. A number of companies have already started investing to prepare for the new wireless mobile technology. The trial of 5G networks is already being set up in a number of countries.

The United States is working fast to adapt it by 2020. Similarly, South Korea, Sweden and Estonia, Turkey, Japan, China and then India will make use of 5G. BSNL has already expressed its willingness and work is going on in this direction there.

3G mobility was also a sort of breakthrough in communications. It receives a signal from the nearest tower and transmit them for phone calls, messaging and data etc.