10 Lookalikes of Bollywood Actors and Actresses !

Priyanka Chandrakar September 10, 2015 Entertainment Comments Off on 10 Lookalikes of Bollywood Actors and Actresses !

You may have heard over that there is a Lookalike of each and every person on this Planet. That person may be in your city, or may be at a distant city or even in a different country ! The same happens with Bollywood and Hollywood Celebrities as well.

Today, We are going to bring a list of 10 Popular Celebrities of Indian Cinema and their Lookalikes with their Photographs. Get Ready to be Amazed !

10 Lookalikes of Bollywood Actors and Actresses ! 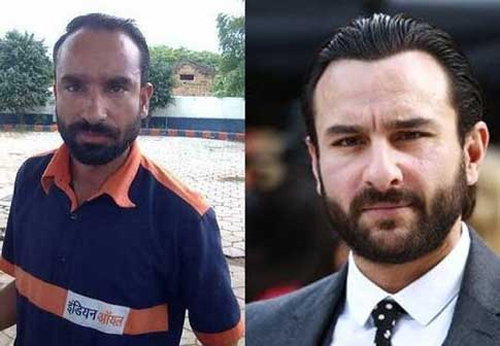 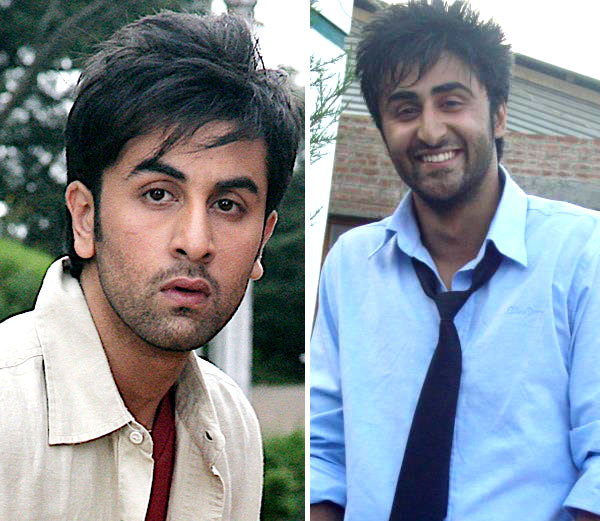 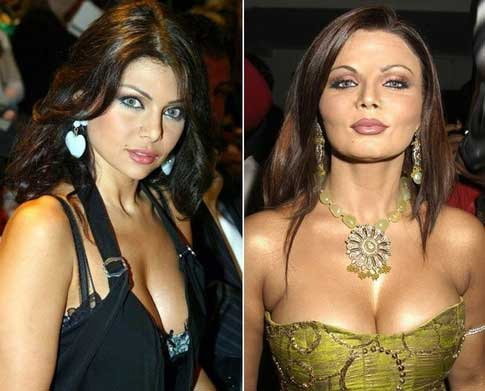 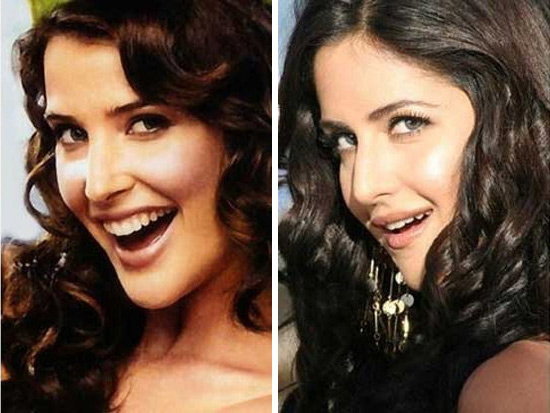 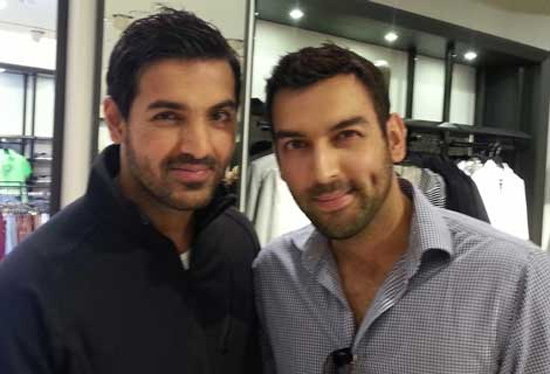 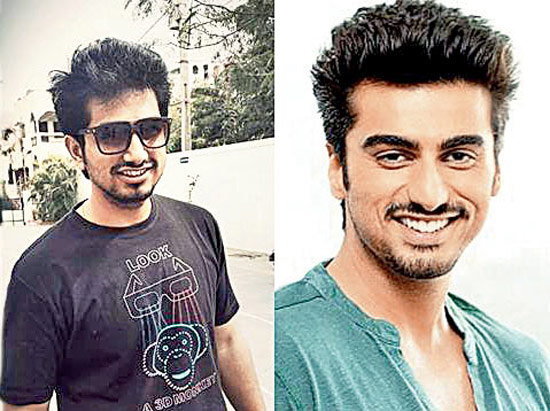 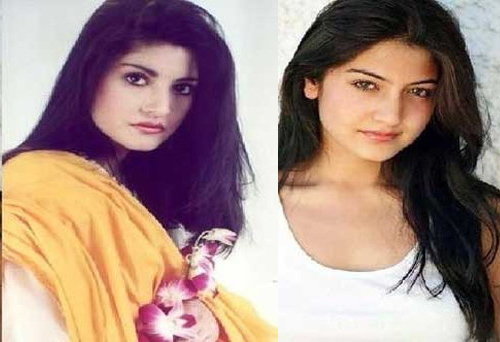 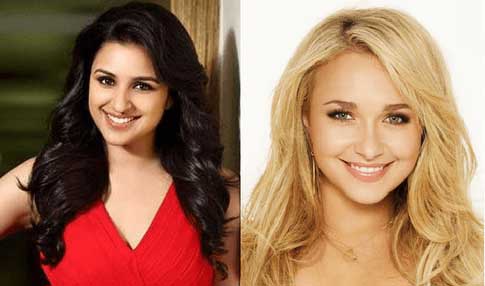 Hope you liked to know about the 10 Lookalikes of Bollywood Actors and Actresses. Before watching these pictures, did you ever imagine that there could be so much similar faces all over the World. That is not all ! There are a more celebrities around the World who have Lookalikes. In future, We will surely bring out the list of a few more such lookalikes of celebrities. Stay Tuned for more Entertainment !

Now when you have seen all the 10 Celebreties, Can you Tell which Actor or Actress according to you has the best matching Lookalike in this list ?