The Supreme Court of India in its judgment of a writ petition filed by Justice K S Puttaswamy (retd.) and another versus Government of India has made it clear that the Aadhar card cannot be made compulsory for citizen of India since it violates the provision of privacy guaranteed to the citizens.  The petitioners had pointed out a serious breach of privacy in their submissions, and had requested the Supreme Court to grant an injunction restraining the authorities from proceeding further in the matter of obtaining biometrics etc. for an Aadhaar card. They had submitted that the biometric information of an individual can be circulated to other authorities or corporate bodies which, in turn can be used by them for commercial exploitation and, therefore, must be stopped.

The salient points of the judgment delivered by the larger bench of Supreme Court under the judgeship of Justice J Chelameswar, Justice S A Bobde and Justice C Nagappan while disposing off the writ petition are reproduced as under:

Even earlier, in its order of September 23, 2013, a Bench of Supreme Court had stayed the intention of Government’s initiative to make the Aadhar Card compulsory. The order read as follows:

“..All the matters require to be heard finally. List all matters for final hearing after the Constitution Bench is over.

In the meanwhile, no person should suffer for not getting the Aadhaar card inspite of the fact that some authority had issued a circular making it mandatory and when any person applies to get the Aadhaar card voluntarily, it may be checked whether that person is entitled for it under the law and it should not be given to any illegal immigrant.”

The Attorney General on behalf of the Government of India had stated that the respondents do not share any personal information of an Aadhaar card holder through biometrics or otherwise with any other person or authority. This statement allays the apprehension for now, that there is a widespread breach of privacy of those to whom an Aadhaar card has been issued. It was further contended on behalf of the petitioners that there still is breach of privacy. This is a matter which need not be gone into further at this stage.

The Attorney General had also submitted that the Aadhaar card was of great benefit since it ensures an effective implementation of several social benefit schemes of the Government like MGNREGA, the distribution of food, ration and kerosene through PDS system and grant of subsidies in the distribution of LPG. It was, submitted that restraining the respondents from issuing further Aadhaar cards or fully utilising the existing Aadhaar cards for the social schemes of the Government should be allowed. The Attorney General further stated that the Union of India would ensure that Aadhaar cards would only be issued on a consensual basis after informing the public at large about the fact that the preparation of Aadhaar card involving the parting of biometric information of the individual, which shall however not be used for any purpose other than a social benefit schemes.

The text of the Judgment delivered on August 11, 2015 can be downloaded at link : judis.nic.in/supremecourt/imgs1.aspx?filename=42841 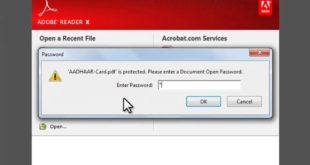 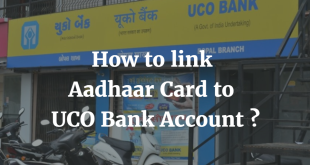 How to link Aadhaar Card to UCO Bank Account ? 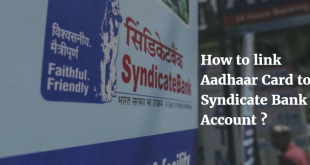 How to link Aadhaar Card to Syndicate Bank Account ? 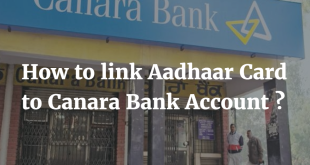 How to link Aadhaar Card to Canara Bank Account ? 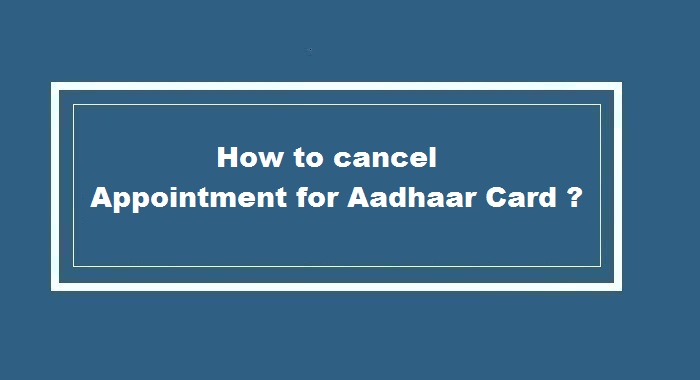 How to cancel Online Appointment for Aadhaar Card ? 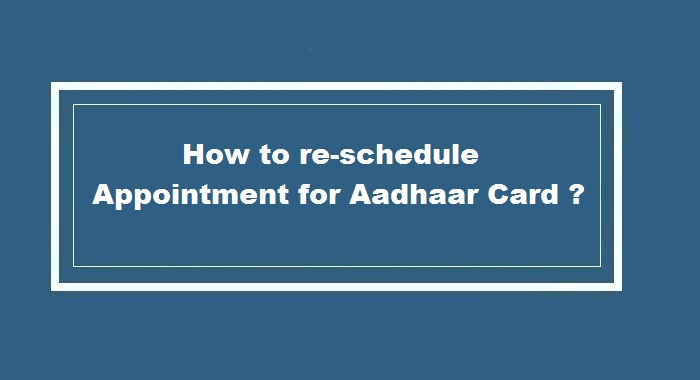 How to reschedule Online Appointment for Aadhaar Card ?