Chor Bazaar : The most Popular Flea Market of Mumbai

Anirudh Singh January 20, 2016 Markets Comments Off on Chor Bazaar : The most Popular Flea Market of Mumbai

Chor bazaar is a big flea market where anything and everything can be bought. As the name suggests most of the products sold here are stolen imported products. But the fact is, more than stolen products second hand goods are sold here. It is about more than 150 years old market.

It was actually named ‘shor bazaar’ because there was lots of noise and people in the market but it was misspelled by the British and named as ‘Chor bazaar’. Slowly and gradually it actually turned into Chor (thief) bazaar selling the stolen stuffs at a very cheap rate. It was also believed that if one has lost anything they can certainly find them in the Chor bazaar.  There is a very famous story of those times; once Queen Victoria on her visit to Bombay lost some of her belongings including her violin. This violin was later on found on sale in ‘Chor bazaar’

Shopkeepers start selling the stuff at really high price and increase or decrease the rates looking at the people and mostly fool the tourists by selling them cheap items at high rates. So, to get the best rate one should really know how to bargain.  The higher the price of the item, the harder you have to try to bargain. Most of the shopkeepers have been in the business for generations.

Most Popular Items at Chor Bazaar

There are number of shops in Chor bazaar selling bronze items. Bronze statues, God and goddess idols, sculptures etc are available in various shapes and size. Many items are very old and antique as well. But one can get the best deal and items if they explore and bargain well.

Various Bollywood vintage posters are also available here. There are numerous small shops but the A-one shop which is located in the corner of Mutton Street is the best one to look out for such posters. They have one room full of Bollywood movies posters and vintage classic posters. 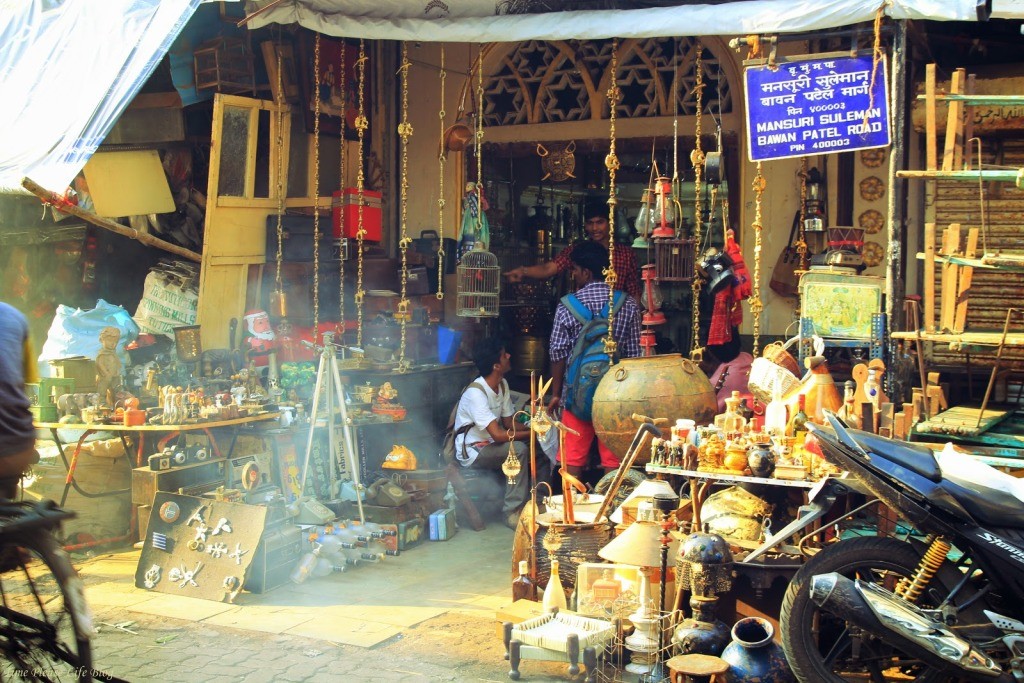 Another classic item to look out here is lamps which are available in various shapes, old, new, vintage, replica designs, a lot of variety to choose from. Chandeliers and the vintage glass lamps are also available.

Camera shop is another attraction here, where one can get all antique cameras such as box cameras and 8mm movie cameras.

Plenty of shops in Chor bazaar sell spare parts for almost all the items like variety of wheels for chairs, trolleys, strollers are available to choose from. Spare parts of machines etc are also available. There is one shop in Chor bazaar which sells all the junk items like old wheelchairs, children’s items like small beds, strollers, furniture, bicycle etc. They are all very old stuff but are in good shape and can be used.  It is just like a treasure hunt.

Clock lovers can also look out for variety of clocks right from grandfather’s clock to pendulum clocks to various new and antique patterns.

In some shops u can even find miniature items like miniature bike cycles etc.

It is located near bhindi bazaar on Mutton Street in south Mumbai, Maharashtra – 400003

Chor bazaar is located on Mutton street inside the narrow streets mostly inhabited by the Muslim community but it’s completely safe inside. The only thing to be aware of in this street is of pick-pocketers. So try to be alert and keep your pockets safe from their eyes.

If you are coming by local train, the nearest station is Grant Road. From here one can walk towards the Chor bazaar.

If you are taking bus or auto they directly drop you at the Chor bazaar. From Chatrapati Shivaji terminus it takes only about 25 minutes to reach here. 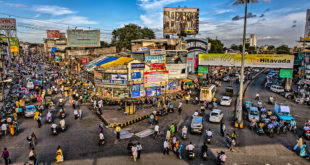 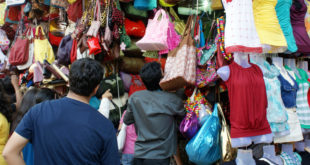 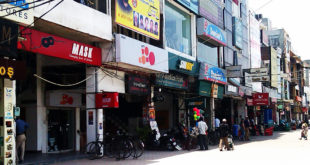 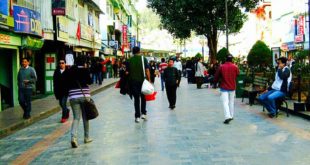 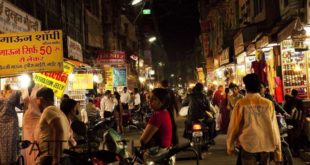 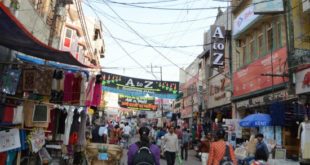