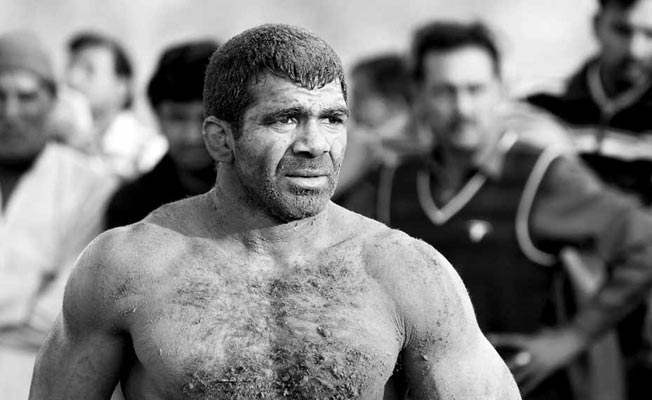 The celebrity wrestler Virender Singh, who is known as ‘Goonga Pehelwan’, has been found guilty for taking a stand against the irregularities, being done by the All India Sports Council of the Deaf (AISCD), and thus debarred from taking part in the next international events.

The name of deaf and dumb wrestler has been omitted from the World Deaf Senior Greco-Roman & Freestyle wrestling championship. It is slated to be held in Vladimir, Russia from next June 11-19. This has surprised and agitated his fan following and the wrestling community equally.

In the culmination of events, Virender has been rejected for the championships after his allegations that the federation has not paid him pocket allowance due for the last year’s Samsun Deaflympics.

Consequently, Virender had been issued a notice and later suspended by the federation in March 2018. Though the sports ministry has already intimated to the AISCD to revoke Virender’s suspension with immediate effect, the federation ’s project officer, Ketan Shah, insist that Virender should first tender a written apology to the AISCD for making unfair allegations.

In a couple of years ago, Virender Singh bagged the prestigious Arjuna Award by the Government of India. He is also a Rajiv Gandhi State Sports Award recipient.