Much like the British folks taking over Indian terrains, our country has marks of French-Indian relations with colonial towns that exist even today. Bringing this to the forefront via sports is an upcoming series “Bombers”. An adrenalin-rushed sports drama based on the football action & interpersonal relationships between the characters, Bombers is based on the city of Chandannagar in West Bengal. Flaunting an epic history of French heritage, Chandannagar was an ideal choice for a series that speaks volumes of the passion its residents have for the sport of Football. Starring ace actors like Zakir Hussain, Shivam Bhargava, Aahana Kumra, and Ranvir Shorey, you can watch Bombers on ZEE5 and get a glimpse of the colonial era that speaks through its sports. 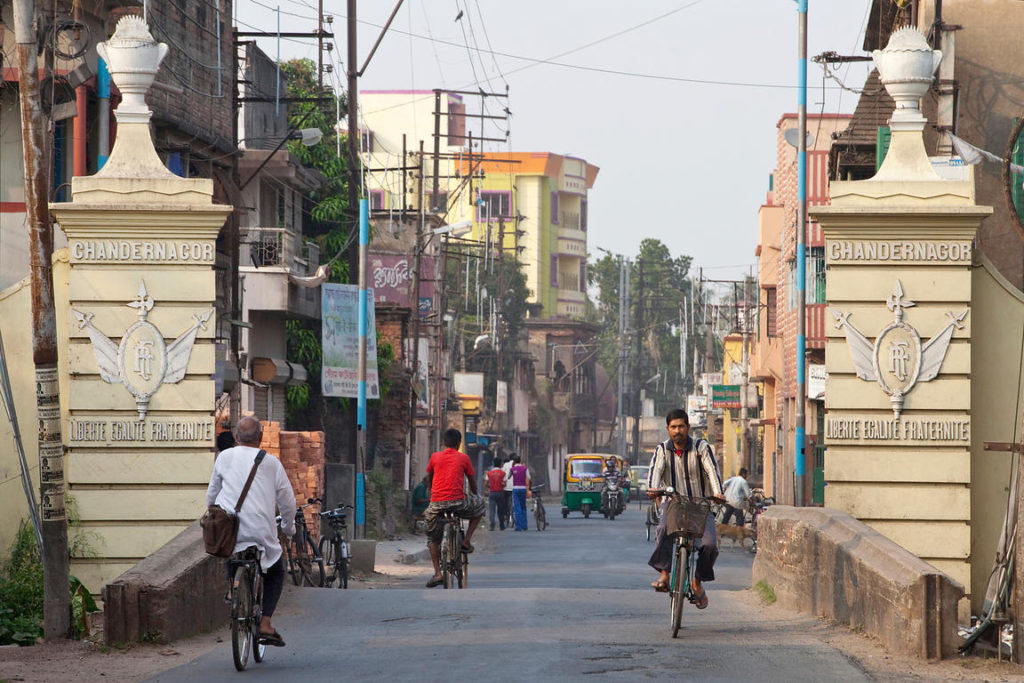 A picturesque town located around 30 kilometres from the capital city Kolkata, Chandannagar perfectly shows how the local traditions mixed along well with the influence of French traders. The town today ranks among the forgotten treasures with stories that go way back. The town only recently revived back as a shoot location for the popular series Bombers. The makers of the show have done proper justice to the beautiful location, and Bombers would leave you mesmerised with the camera work.

Mahé is a beautiful tiny hamlet based on the Western periphery of India. This place is the perfect example of the French influence co-mingled with the essence of Kerala culture. This place has been dubbed as the smallest of all the districts in India which was home to several leaders and revolutionaries. This place served as the perfect surfing locale during the era of the 70s and 80s. 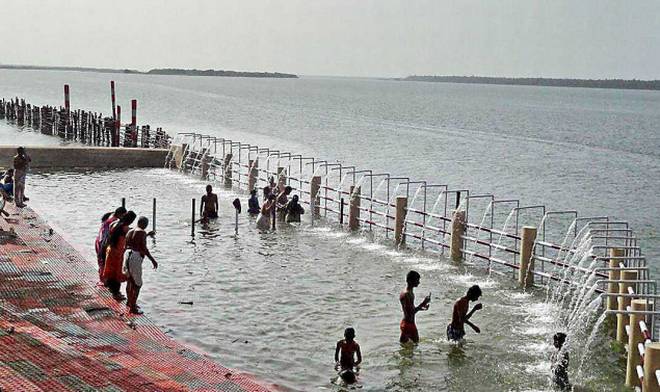 Yanam, located in Puducherry, is one of the beautiful places colonised by the French. This place has experienced its own set of rulers, monarchs, and even colonisers. The French were the ones who managed to influence this town, including its geography and culture. A mesmerizing escapade, Yanam welcomes its visitors with soothing waves, coconut trees, and mall-decked streets that look exclusively French in look and feel.  A similar essence has been incorporated into the new series airing over ZEE5 named Bombers. 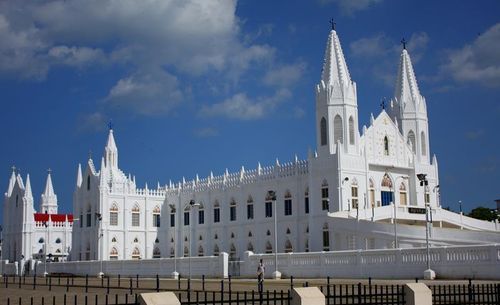 Decked with sunny afternoons and mesmerizingly peaceful mornings, Karaikal is yet another location in South India with the influence of French art and culture. The French ruled here between the year 1739 and 1954 making it one among the highly gorgeous ports in the country. Even with heavy influence stemming from the French traders, the place has managed to keep up its Indian culture with architectural marvels such as temples close to the gorgeous sea line. 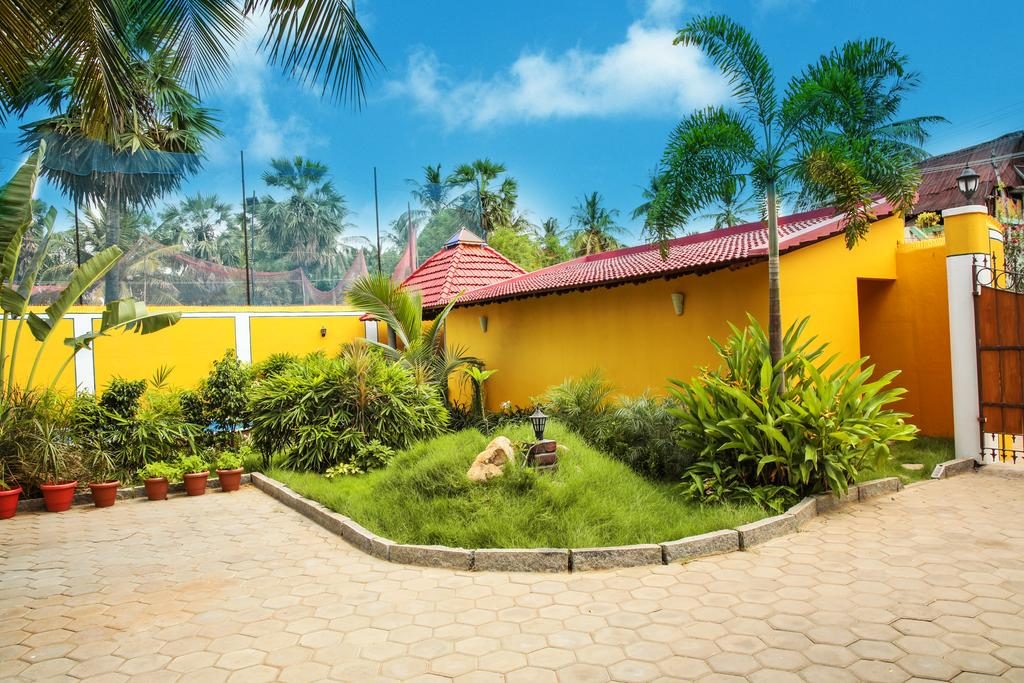 Probably one among the most popular French locales in India, Pondicherry is an excellent example of how the French helped establish a trade link between the two countries. As opposed to the British, the French visited the country solely with a purpose to establish a healthy trade between India and France. Pondicherry is a beautiful place which provides you with a glimpse of post-colonial France and amazing architecture. You can see a similar example of French architecture in the fresh new series named Bombers that airs on ZEE5.

If you are planning for a vacation this year and do not have the money to go for an international trip, then remember to visit any of the aforementioned places to get awestruck by these French Indian Towns. Also, did you watch Bombers? How did you feel about it? Let me know in the comment section.