Home / News / Health / Using high-protein diets? Think again! You may be prone to a Cardiac Problem

Using high-protein diets? Think again! You may be prone to a Cardiac Problem 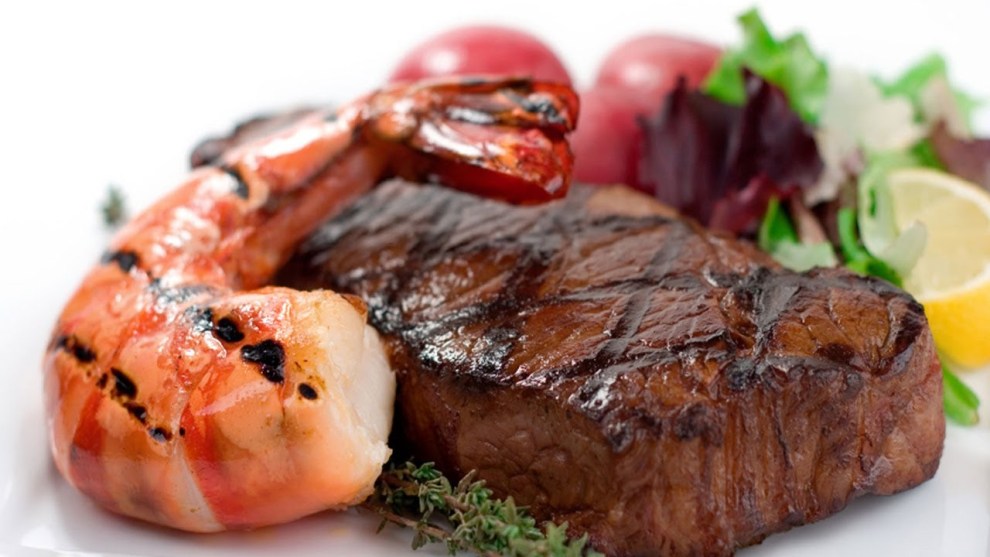 A high-protein diet of vegetarian and non-vegetarian food is often suggested to the people who love to make their muscles. Nutritionists recommendations help them to build muscle and lose fat, it is commonly believed.

But, contrary to popular beliefs, the middle age persons ran the risks of cardiac arrest, if they take more high protein food in their daily life. If you are a fitness freak, you need to keep yourself aware of the value of protein in your diet.

A study published in the journal Circulation: Heart Failure has pointed out that eating protein-rich foods such as meat, poultry, fish, dry beans and peas, eggs, nuts, and seeds may be a good l for your overall nutrition but it may also be responsible for 33 percent high risk of heart failure among middle-aged men.

First of all, you need to know more about proteins. they are just large and complex molecules that play many critical roles in the human body. They can be safely called the building blocks of our body since they are an important component of our skin, hair, fingernails, bones as well as blood and cartilage.

One ought to know that the high-protein diet is a nutrition which needs to be consumed every day to meet our physical needs. However, people wrongly think it along with low-carbohydrate diets, which are not food-energy controlled and which often contain large amounts of fat. Some examples of this high-protein diet are beef, chicken or poultry products, pork, eggs etc, besides others.

The findings of the study inferred that the person with higher intake of dairy protein like milk, butter and cheese had an about 50 per cent of the higher risk of cardiac arrest. Though, it claimed that proteins from fish and eggs were not associated with the risk.