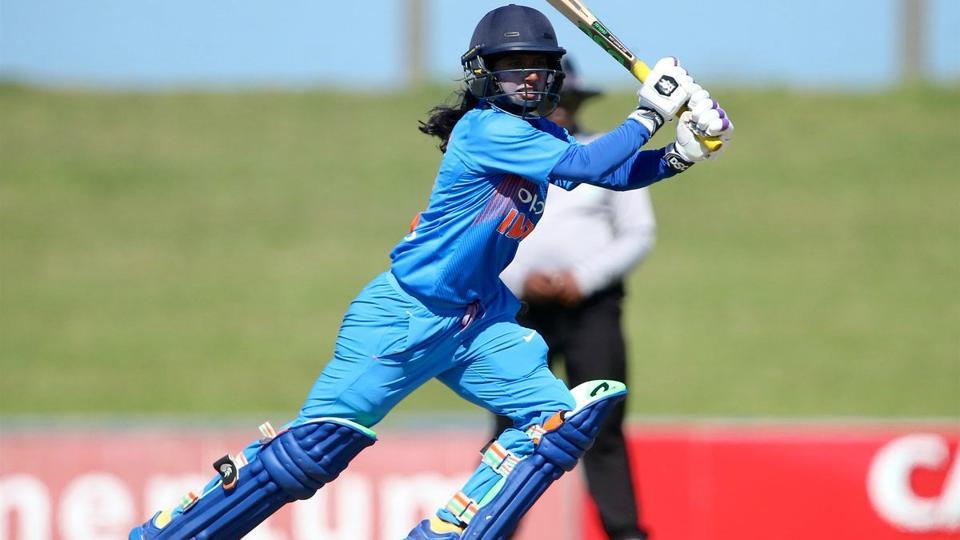 Harmanpreet Kaur performed her best in an all-around performance as the Indian women’s cricket team crashed Thailand by 66 runs in the Asia Cup T20 tournament on Monday.

India’s women cricket team, under Mitali Raj, is known as the Women in Blue, which represents the country in international women’s cricket.

Indian women cricket team earlier destroyed Malaysia with a thumping 142-run win in Kuala Lumpur yesterday. The country’s women team decimated Malaysian team in the opening game of the Asia Cup, 2018 to get their campaign off.

In an awesome situation, to the benefit of the Indian team, its bowlers broke the Malaysian defence effectively and easily. For Malaysia, Sasha Azmi’s 9 was the highest for, with six batters copping ducks. Pooja Vastrakar took three, while Anuja Patil and Poonam Yadav bagged two apiece.

On the crease, India opted to bat and with normal efforts under the guidance and strategy of Mithali Raj, led to 169 for 3 wickets in their 20 overs. Raj performed her best through was left three short of a century. Her 97-run runs consist of 13 fours and a six. Skipper Harmanpreet Kaur (32) along with Raj’s stand of 86 runs in just 53 balls, provided India with the necessary back up they needed in the intermediate overs to put them in a position of strength.

Ultimately, it was an easy win for India as they climbed to the top with ease. They will face Thailand Women in the series of next game, whereas Malaysian are up against a Sri Lankan team’s ensuing challenge.

India’s women cricket team test came into existence in the year 1976, against the West Indies. On One Day International, its debut was two years later, i.e. in the 1978 World Cup, which was hosted by India itself. The team has reached to the World Cup final twice– losing to Australia by 98 runs in the year 2005, and then losing to England by merely 9 runs in the year of 2017.