Mukesh Ambani’s Antilia : 2nd Most Expensive House in the World

Mukesh Ambani’s Antilia : 2nd Most Expensive House in the World

Mukesh Ambani, a business tycoon and the richest man in India with an estimated net worth of $22.3 billion, lives in the world’s 2nd most expensive home(after Buckingham Palace) with his wife and 3 children.

The home is called Antilia (meaning refers to a mythical island of the same name in the Atlantic Ocean), sits on Mumbai’s tony Altamount Road and cost an estimated $1 billion to build. 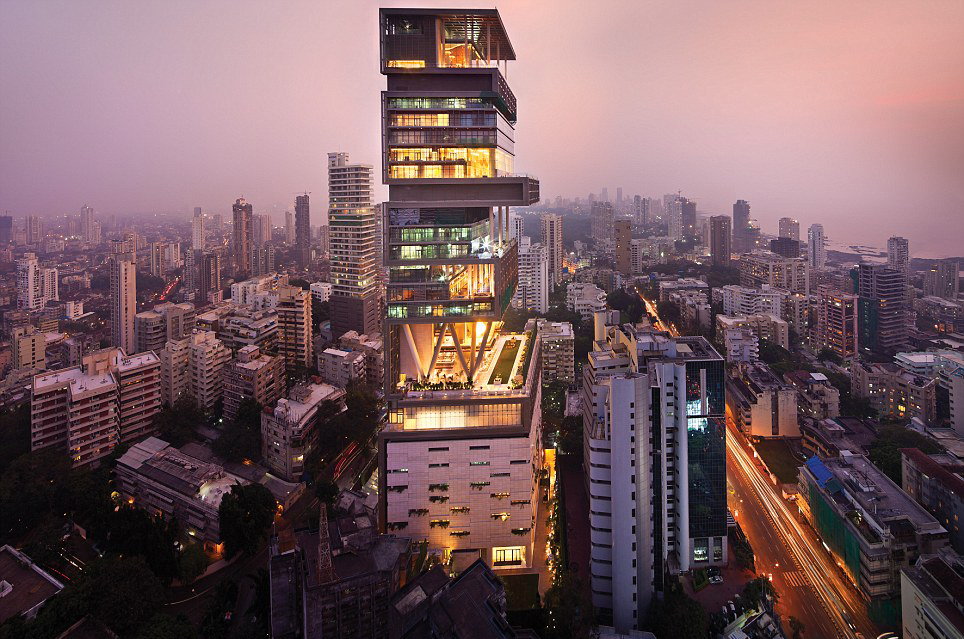 Antilia has been a point of interest for a lot many but you may find only a few people writing about it, there are still a few things about this mansion that may have escaped your attention.

Many of you would not be knowing that, Antilia is spread over 400,000-square feet. On papers it is 27 stories high, its actual height is closer to that of a 40-story building. In 2011, Mukesh Ambani spent more than 70 lakhs on his electricity bill – and that’s just for just 2 months combined !!

Its not over yet, here are a few other facts which will blow your mind :

1. Antilia has 6 dedicated floors just for cars. These 6 floors have ample space to accommodate 168 cars in this building ! On the 7th floor, the Ambanis park their own cars and up on the roof, there are 3 helipads where they land their helicopters. 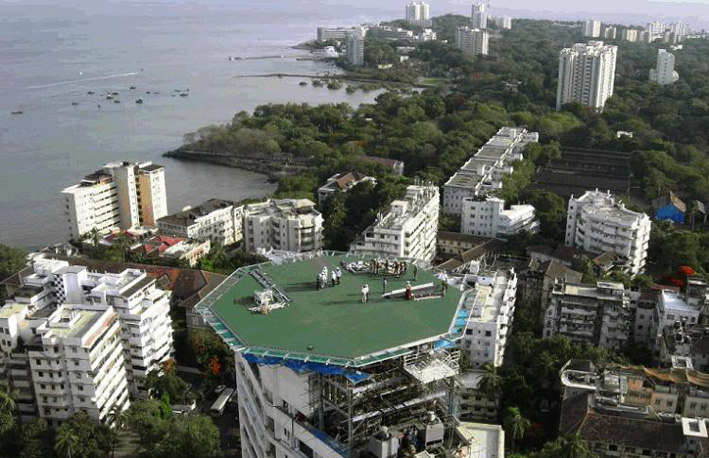 2. This house (Though it is hard to call this mansion by a humble name like ‘house’) is a self-contained unit. The Lobby of Antilia has 9 elevators, it has a spa, temple, ballroom (built only with gold and glass chandelier), private cinema, yoga studio, an ice cream room, several swimming pools, and a 2-story recreation center. Antilia also has a snow room that showers a huge amount of artificial snowflakes on you ! Its just like a dream place you’d want to head to when Mumbai becomes too hot. 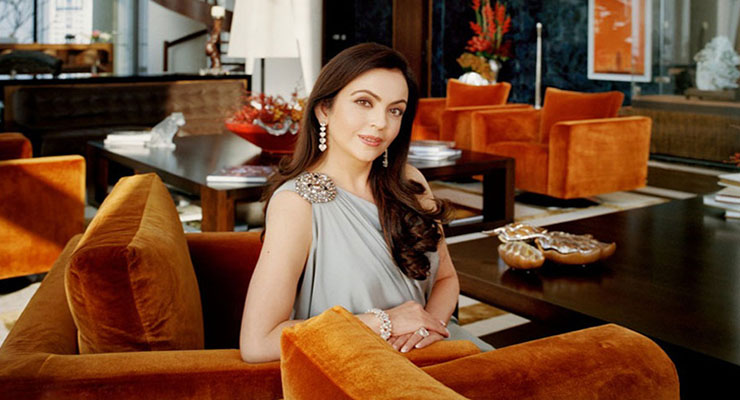 3. Antilia has a huge staff of more than 600 people! The Ambanis take care of their employees which are provided with an entourage room where they are allowed to relax and unwind.

4. It looks as there is no space for it, still Antilia also has a beautiful hanging garden. Intelligently designed, this garden adds a lot of value  to the aesthetic appeal of this huge mansion. The plants put inside Antilia have been carefully selected to act as energy saving devices. The plants actually absorb sunlight and help to keep the building cool. 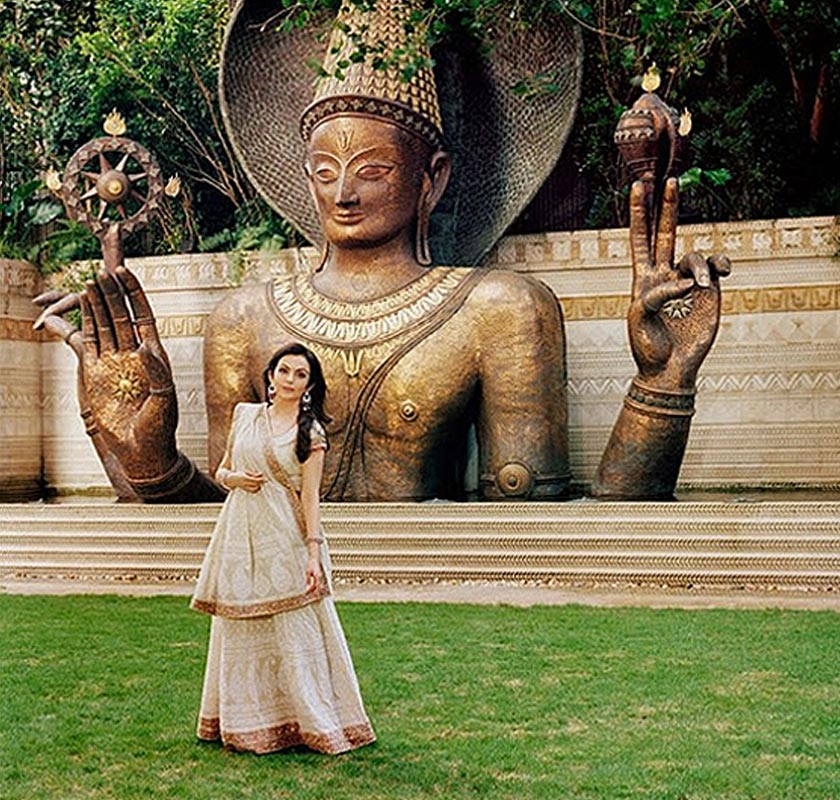 5. Antilia has been designed in such a way that no two floors are similar to each other. The materials and the décor of the interiors are exclusive to that particular floor only and they haven’t been repeated anywhere in the building.