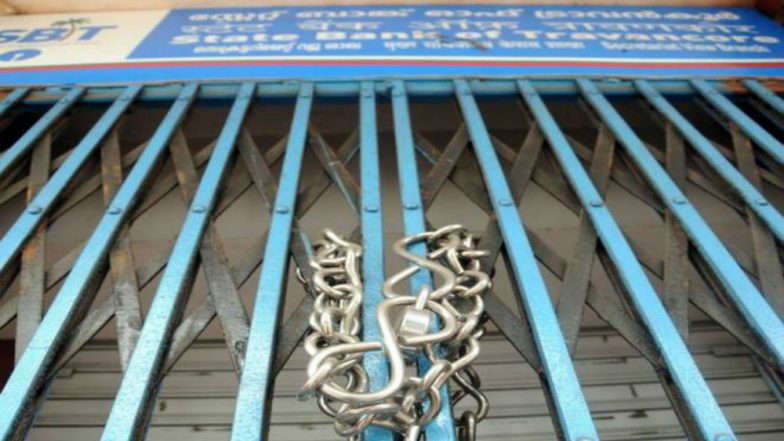 Since all efforts to reconcile the agitating bank officers have failed, a strike seems imminent and thus banks may be closed on May 30 and 31. So, keep yourself prepared and have enough cash which you may need in emergencies, as ATM may also be dry during those days.

Bank officers have been offered a meagre hike of 2 per cent by IBA, while they argue that last wages were increased in the year 2012, which were to the tune of 15 per cent. “We need better compensation”, says Ravindra Verma, joint secretary, AIBOC. The strike may affect 80,000 branches and 10 lakh officers working in these State run branches.

The other thing bank officers are worried about the mounting bad loans of banks, and the management’s will to link them to the performance of the officers and employees. It is argued by the officers that the volume of work in the banks has increased manifold. Moreover, non-banking businesses and implementation of welfare schemes such as Jan-Dhan, demonetisation, Mudra and Atal Pension Yojana, among others. They are deputed arbitrarily to any duties in various places, whether elections to the municipal board or Lok Sabha or to some VIP visit, sometimes– they all take toll on their performance.

Surprisingly, the proposed hikes are expected to cover only the level III officers, a move which is seen as a motive to divide them on the basis of their level, which is amusing and objectionable. All the unions as well as Labour Commissioner also want to include every level of officer.

Besides SBI, everal banks, including Bank of Baroda, Canara Bank and Punjab and Sind Bank, have also said that their services and functioning are likely to be impacted if the strike takes place. It is feared that “If the strike materialises, a certain section of the Bank’s employees may participate in strike on the said date, in which case, it is likely that the normal functioning of the branches and offices of the Bank may affected,” a spokesperson has said.