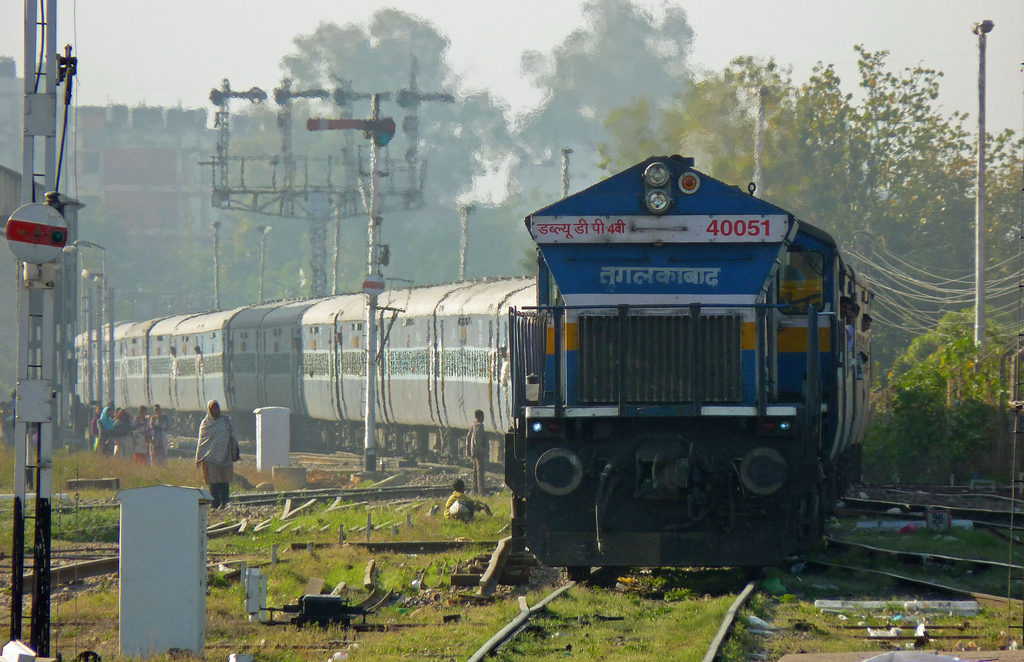 The trains shall run every day with each train designated for a particular day of the week. All these trains shall pass via Jammu’s railway station increasing the yearly visits of tourists given the higher number of trains. This shall directly benefit the tourism department of the state bringing in better revenue for state development.

The trains are a way to bring in higher number of tourists given the fact that the summer vacations have started in the country and people are looking for a place to shake off the effects of hot weather. Some of these trains have exclusively been built for the travelers who visit the Jammu area for pilgrimage purpose. People from hotter parts of the country like Delhi, Mumbai, Gujarat as well as Uttar Pradesh and many others seek options to visit this cold state. However, lack of facilities in terms of traveling has led to an unfortunate decline in the yearly tourist visit. These trains shall be available for use until season’s end.

The first service train to be introduced has been named “Katra Special Train”. Currently, the train is already functional. The train is designated to run between Delhi Junction and Vaishno Devi. Katra Special shall run three days a week that includes Monday, Wednesday along with Friday.

Apart from that, two trains designated for long distance travel shall pass via Ludhiana-Vaishno Devi Katra-Anand Vihar route. This train shall operate two times in a week till the end of July. Other trains in this summer special inclusion shall travel via Jammu Tawi-Bandra Terminus. This particular train shall be available two times in a week and is soon to be operational.

The train starting from Chhatrapati Shivaji Maharaj Terminus going all the way to Jammu Tavii shall be operational six days from the week while passing via Ludhiana station. Another train named Jammu-Tawi-Durg Chattishgarh Express shall also run for six days in a week. All the remaining trains shall be operational from the end of June.