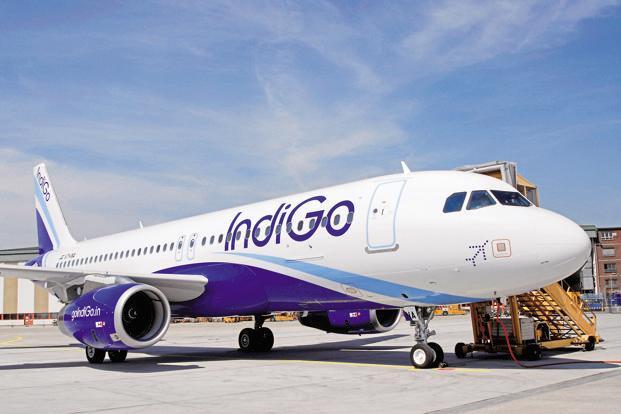 One of the country’s top and inexpensive airlines– the IndiGo is all set to offer domestic flight tickets at a price of Rs. 1,212.

The all-inclusive prices will commensurate with its four-day anniversary sale. IndiGo’s new promotional offer is valid till July 13, 2018. The inexpensive ticket offer is being made available on about 12 lakhs seats. It hopes to cover 57 Indian cities on its network.

To add to it, the fliers can also avail a 5 per cent cashback, which may be up to Rs. 500 with a minimum transaction of Rs. 3,000 on bookings which could be done using SBI credit card.

The new sale offer of IndiGo will also be made available to the bookings made irrespective of any channel during this period. But it may be noted that the lowest all-inclusive one-way fare will be made available to the passengers on previously earmarked few seats only. Fares and schedules may subject to change without any notice. The airlines has made it clear on its official website-goindigo.in.

This new discounted price offer on IndiGo’s is available on all sectors and flights. However, previously mentioned or regular fares will be chargeable if the concerned seats are sold out. The carrier also clarified that the fares for the tickets which will be purchased under this offer are non-refundable upon cancellation by the customer. In case of cancellations, only a paltry sum of statutory taxes will be refunded, said the carrier.

The airline also said that the routes of the concerned flights of IndiGo ticket purchased under the offer may be revised by paying the change fee and the difference in fare structure. The offer will not be held good on company’s group bookings.

Moreover, no cashback offer or promotion will be honoured in the period. IndiGo’s decision to all transactions under the offer, shall be final and binding on all the tickets and participating customers, the airline clarified.

Vistara airline offers up to 50 per cent discount on one-way economy class flight tickets, provided they have been booked before a week or more days in advance.