Kalayur – The Village of Cooks

Anirudh Singh November 26, 2016 Amazing Places Comments Off on Kalayur – The Village of Cooks

Strange but true, the control on “Fire” was a turning point in human evolution. Not only did he got light, warmth, and protection but also got the method of “Cooking”. With this, the human geographic dispersion, cultural innovation and changes in behavior and “Diet” advancement took place.

Cooking for pleasure and recreation rather than just a source of nourishment has become more common in the 21st century. We now have more cooking shows, cooking competitions, chefs and cooks around us. Cooking now is just now the work of only the ‘female’ in the family or society. We have a cook in the males of the family, we have cook in the children of the family, and we have cooks around, in our clubs but can you believe 30% of male in a village be “Professional Cooks”?

Kalayur – The Village of Cooks

A minuscule village of district – Ramanathapuram, Tamil Nadu with 356 houses and a total population of fewer than 1450 people and 65.94% literacy, this village has more than 200 “Professional Cooks” – all male! 300kms from Pondicherry, this small village will start giving the aroma of spices the moment you enter. Every family has cook in this family, in addition to the “Mummy Cooks”. Male members of the family are cooks and there are so many in this village that the village is known as “The Village of Cooks”! 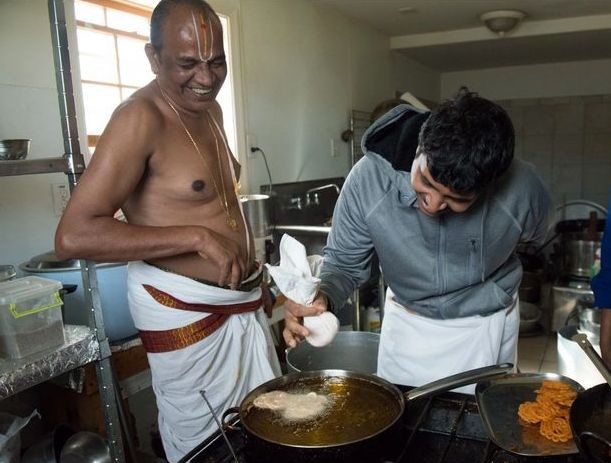 The “army of cooks” in Kalayur has cooking in their genes and it all started around 500 years ago when the well to do Reddiar community of Tamil Nadu started hiring the Vaniyars ( a nearby community). Traditionally fisherman, Vaniyars used to cook very deliciously, tasty Brahmin food. It’s been ages since then the tradition of passing the secrets of recipes of different cuisines to the next generation is on.

The oldest cook in the village is 65 years old, also one of the four “Head Cooks”, claims that they work as a team and is proud of the achievements of the village. The village is in high demand as they provide quality, wholesome and tasty food. The popularity of the cooks is so high that their booking stands for 6months. They cook for traditional get-together, parties, and marriages. 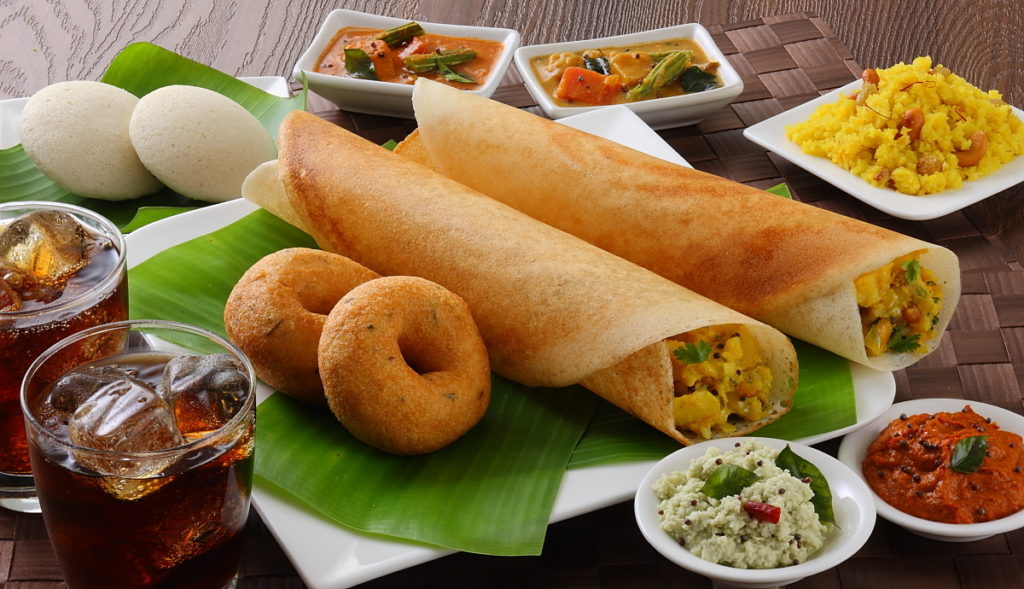 The training of becoming a cook starts at a tender age of 12 years. The kids literary play with spices at this age instead of playing with toys. It takes a lot of hard work and 10 long years for a youngster to become a cook here in Kalayur. From ingredients to the recipe each and every detail are taught by the senior cooks. An apprentice starts from cutting, chopping of Vegetables and moves up to graduate into a cook.

Though the father-son tradition in today’s world is very rare but the scarcity of youngsters in Kalayur taking up cooking as their profession is not at all visible. The youth here believes that they follow this profession as it not only gets them the livelihood but also keeps them in touch with the family they belong to. Another unexpected fact about the village- the cooks don’t cook in their houses, it’s entirely the right and honor of the females of the house!