A country’s soldiers are their biggest sense of pride and asset. The people belonging to the birthplace of these soldiers are especially proud of a member of their community serving their country. One such place can be found in India, known as Madhavaram.

Where is Madhavaram located?

The small village of Madhavaram is located in Andhra Pradesh’s West Godavari district, about 150 km away from Amravati. This tiny village has a rich history of 300 years, nurturing and sending off young men to serve in the Indian Army. 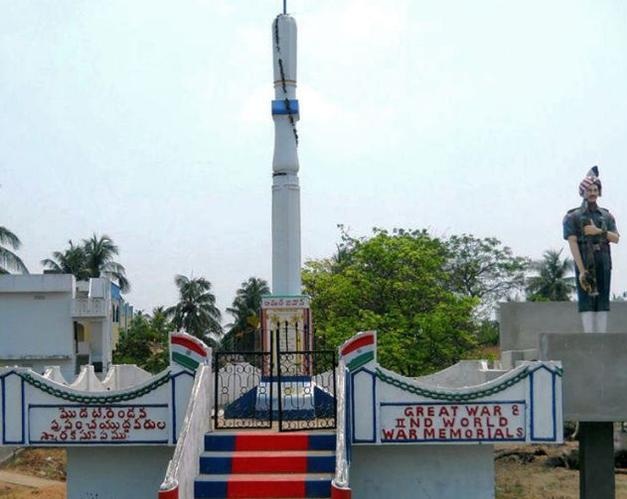 Presently, there are about 109 young men who are serving in the army, belonging from this humble village in Andhra Pradesh. Out of them, 65 are serving on the field, while the rest serve in administrative posts.

How does Madhavaram churn out soldiers from every family?

The rich history of the village of Madhavaram runs around local tales and folk lore of war, valour and pride in their men. The culture of the residents of this village revolve around their servicemen. 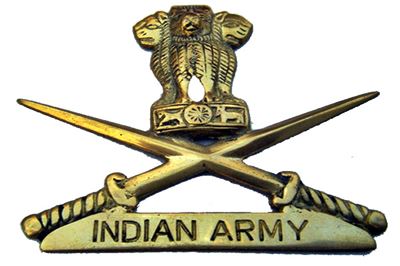 Ex-servicemen from the village still prefer to be called by their names only if they are preceded by the ranks they gained at retirement. The women of the village take great pride in marrying military men. Even the young children of the village are given generic names such as Major, Colonel, and Captain! This instils a deep rooted love and pride for their nation and their military men into the children from a very young age.

For generations, Madhavaram has been churning out young military men to serve their nation. More commonly known as Military Madhavaram now, this name holds a great sense of pride, culture and a sentiment that drives the rest of Madhavaram to action.

It is estimated that almost every household in the tiny village have at least one army men in their family, where some families have up to four men serving in the army!

The village’s unique culture and strong men have not gone unnoticed by authorities. There are talks about officially changing the name of the village to Military Madhavaram, which brings about a great sense of pride to the residents of this small, humble village.

The defence minister Manohar Parrikar has plans of setting up a strong defence training academy in the village. This is a source of great happiness to the young boys in the village who consider is the greatest pride and honour to be a part of the military, following the footsteps of their elders from the village.

Soldier’s from the village of Madhavaram have proudly served in every war of independent India. The take great pride in this fact and strive to continue this for the coming centuries. The locals of Military Madhavaram believe that it is in their blood to serve their country, and that is something no one can ever take out from the soul of a Madhavaram soldier.

After hearing the recent news about the Indian Air Forces not recruiting women to fly their fighter planes has created a deep sense of passion and ambition in the hearts of the young girls of Madhavaram. Soon enough, we will see the young, strong willed girls of Madhavaram serving for their nation as well. 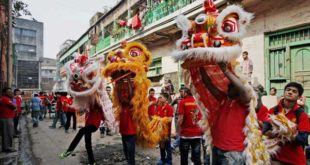