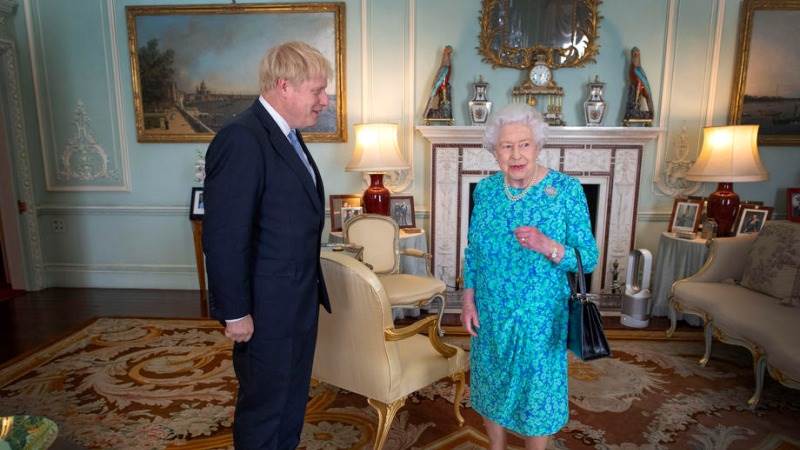 Queen Elizabeth of Great Britain saw British PM Boris Johnson last on March 11. Later Prime Minister Boris was tested positive for COVID-19. However, according to the statements from Buckingham Palace, the Queen seems to be in good health.

A spokesman of the palace stated that the Queen last met the Prime Minister on March 11. He added that Queen Elizabeth is following all the advice appropriately regarding her wellbeing.

Queen Elizabeth is aged 93 and is currently staying at Windsor Castle residence that is west of London. She happens to be staying with her husband Prince Philip who is 98-year old. Both the royals have a few staff assigned to attend to them.

The monarch was spotted speaking over the telephone on Monday while the Queen had her weekly audience remotely with Johnson.

This week it was Prince Charles, the heir and monarch’s son,  tested positive for the COVID-19. As reported by the royal office, he experienced mild symptoms and currently is in good health in his residence in Scotland.

As per the palace spokesman, Prince Charles met the monarch last on the morning of 12 March 2020 following investiture, which was prior to the time he is most likely to get the infection.