At 180 Km/Hr, The Spanish Talgo Is Now India’s Fastest Train

The Spanish Talgo Train has become the India’s Fastest Train by reaching a speed of 180 km/hr and covering a distance of 84 km in just 38 minutes in a trial run conducted by Indian Railways on Mathura-Palwal route, surpassing the record made by Gatimaan Express.

On July 9’2016, the very first day of the trial of Talgo Train in India between Mathura and Palwal, the train clocked a speed of 120 km/hr. After this trial run, it has been decided that the train’s speed would be increased by 10 km/hr everyday. 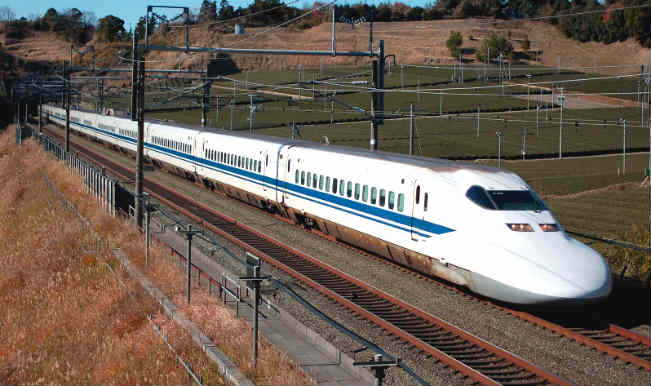 The talgo train completed its yet another trial run successfully on July 13’2016 by clocking a speed of 180 km/hr due to its light weight and advanced technology. According to a report, if trials of Talgo trains are successful in India, it can prove to be a major game changer as the company claims that these coaches have the capability to run at 200 kmph on the existing tracks without any changes in the infrastructure. The cost of a Talgo Train coach is Rs 5 crore and it requires minimal upgrade of infrastructure to run on Indian rail tracks. 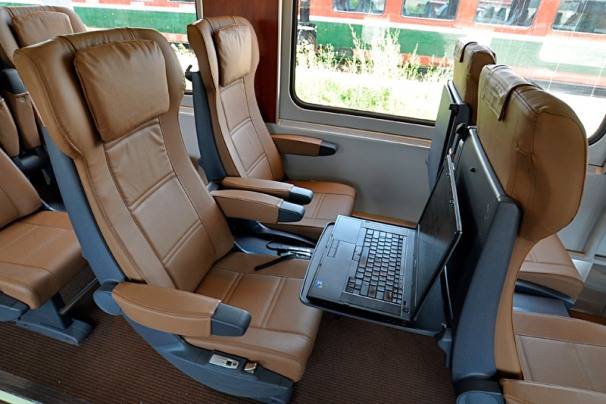 Let us know a few good to know facts about the Talgo Trains.

2) The coaches of Talgo Train will save up to Rs.1 crore as compared to the LHB coaches that are currentlt being used in Rajdhani and Shatabdi trains.

5) However, By the introduction of Talgo Trains, the travel is expected to become more expensive than it is now.

6) The coaches of Talgo Train are made up of Aluminium and these lighter trains can cut travel time by 30%.

8) Talgo Trains are expected to cover the distance between Mumbai-Delhi in just 12 hours, unlike the Rajdhani which currently takes 17 hours.