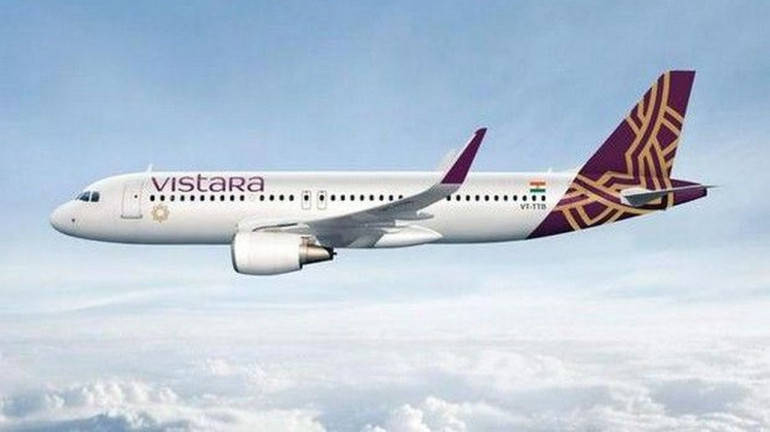 Vistara airlines– the joint venture between Tata Sons and Singapore Airlines has acquired eligibility to fly on international routes after it bought 19 Aircrafts into its fleet.

The airline has announced the deal with aerospace majors Airbus and Boeing, which is about Rs 21,332 crore for 13 numbers of A320 neo aircraft and six B787-9 Dreamliners carriers. After these purchases, the Vistara now is equipped to begin international operations in 2018.

Vistara’s next diversification will be divided into different areas. The Airbus fleet will handle the airline’s domestic and surrounding international routes. This will assist the airline to expand within and outside the country.

Still, the Vistara wants to expand its base of national traffic, so that it can cater to unserved regions with more flights.

As a strategy, initially, Vistara will focus on regional and South-East Asian destinations. These places can be covered in three to five hours. Incidentally, this is the A320’s range limit.

For covering medium to long destinations, the company has decided that Boeing 787-900 which is known as Dreamliner would be the best option for it. Once it inducts Boeing 787, it will offer Vistara, much more opportunities to carry out expansion.

The airline claims that they will be able to start its medium-haul operations from 2020 onwards.

Everyone in aviation sector understands that India is a growing aviation market with a lot of competition but the airline is of the view that there is still a lot of opportunities and place for new players too. It is sure that Vistara will be able to carve out a decent market share.

Still, according to reliable sources, looking at other opportunities and business cases, the company plans to set up a secondary hub outside Delhi.

The CEO of the airline said that the growing fuel costs and the depreciating rupee, which is down about eight per cent in the year so far has also fuelled up the airline’s operating costs. It has a double aim– increase revenue and at the same time be more cost-competitive.

It is claimed by some sources that Vistara is under active consideration of introducing a premium economy section in its globally operative flights. Then, the Indian passengers can avail more choices in international travel.