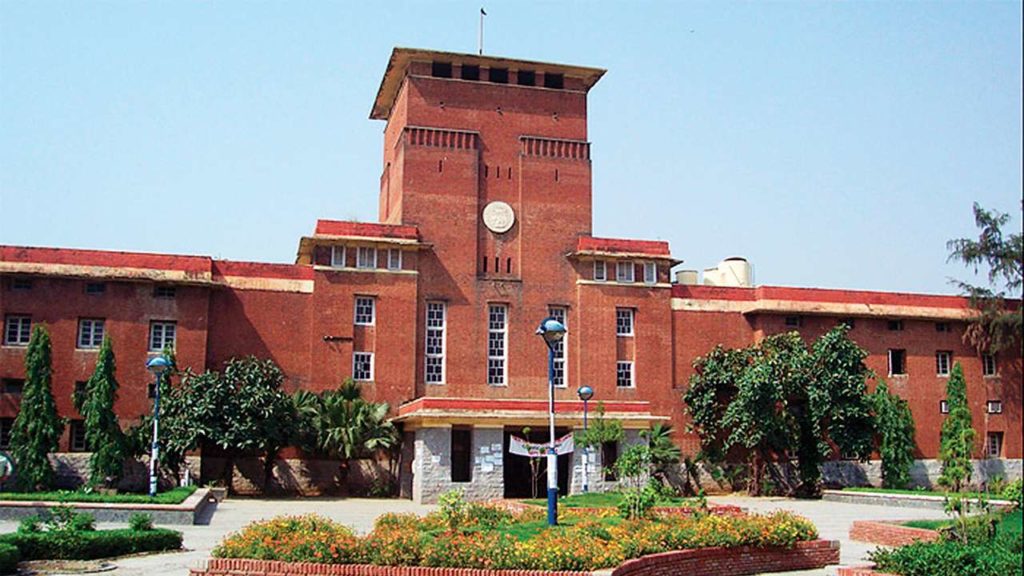 The University of Delhi is in the news for determination of cut off lists for admissions to its various faculties in different courses. While Shri Ram College of Commerce (SRCC), Hindu College, Miranda House, Ramjas College have already released the cutoff for first admission list on June 18, 2018, the other colleges, affiliated with the DU have released it on June 19.

The cut-off list decides the minimum marks that the candidates need to gain in the qualifying examination to get eligible for her or his admission. Then only, he or she will be considered eligible for admission in the various course of any academic year, including 2018.

In the global ranking, the University of Delhi has been ranked 481-490 in the QS World University Rankings of the current year.

The Faculty of Law of DU was ranked third in India by a leading magazine’s top law colleges In 2017.

This year’s list has been prepared on the basis of a formula wherein the average of the highest marks in any four subjects is considered to determine eligibility. The factors for the cutoff of are based on the number of applications for a particular course, Moreover, the highest and lowest marks obtained by candidates in qualifying exam are also taken care of. They also weigh the number and availability of seats in a particular programme and the college selected.

In all 240 courses available in the University of Delhi for undergraduates (87) and postgraduates (153).

Currently, in all, there are 75 courses to offer to the prospective candidates in the university. It offers the 3-year undergraduate programme of various streams, except some technical courses like MBBS and BTech, which are divided under the three faculties. These comprise arts, commerce and science.

The Delhi University is also known for 70 post-graduate degrees. It gets applications for MPhil in 28 subjects, besides about 100 certificate courses and 28 diplomas.

It also teaches the courses which lead to 15 advanced diplomas offered in various languages. The University registers candidates of eminence for PhD courses, are awarded by the various faculty of the university.