Home / News / ‘Gurgaon’ will now be known as ‘Gurugram’

Anirudh Singh April 15, 2016 News Comments Off on ‘Gurgaon’ will now be known as ‘Gurugram’

Most of you must be aware of the fact that ‘Gurgaon’ has been renamed as ‘Gurugram’ on 12 April, 2016 (Tuesday). There have been mixed opinions about this name change of Gurgaon district. This decision of renaming Gurgaon was taken by Manohar Lal Khattar, the Chief Minister of Haryana State keeping in mind the demands by people of the area. According to an official spokesman the decision to change name of Gurgaon to Gurugram is a result of several discussions.

From Gurgaon to Gurugram

According to the Official Website of Gurgaon district, in ancient times Gurgaon was known as Guru-gram, and as the name passed by Gugu-gram became Gurgaon.

The Official Website of Gurgaon District states that – “Gurgaon district derived its name from the name of Guru Dronacharya; the village was given as gurudakshina to him by his students, the Pandavas, and hence it came to be known as Guru-gram, which in course of time got distorted to Gurgaon. Thus, the district has been existence since the times of Mahabharata,”. 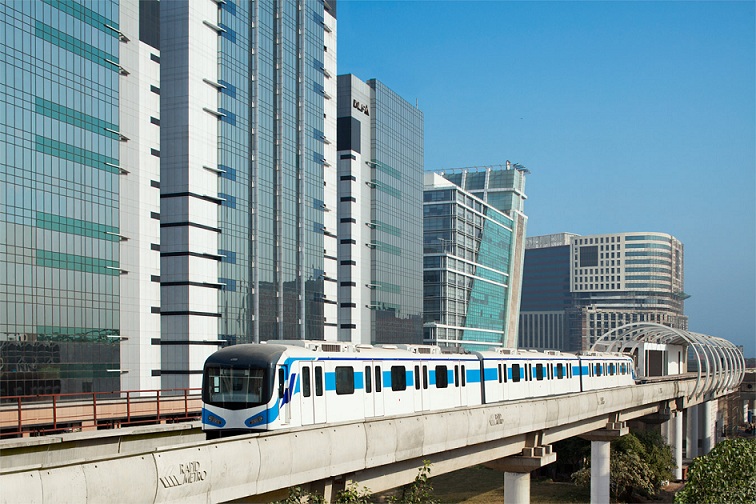 Parminder Kataria, a BJP politician and deputy mayor of the Gurgaon Municipal Corporation moved a resolution in the corporation on 6 August, 2014, with the proposal of name change from Gurgaon to Gurugram. Kataria said that he has worked for almost 10 years to see this day. The progress was quite slow initially. Kataria also said that he had to walk from colony to colony to explain the history behind Gurugram to people. Once the people understood the history behind the name they supported him.

It is still not clear if the decision will also take affect for the name of ‘Gurgaon city’, which is now a popular face of rapidly growing India. The Haryana government also decided to change the name of Mewat district to Nuh. Mewat is a geographical and cultural unit and not a town. Mewat is widely spread beyond Haryana in the neighboring states of Uttar Pradesh and Rajasthan.