Get Passport in 3 Days by Aadhaar Card

Have Aadhaar Card ? Get your Passport in just 3 days !

To make use of the new procedure the applicant needs to provide Voter ID Card and PAN Card along with Annexure I. (Get Annexure-I in Pdf Format).

This is not all. Ministry of External Affairs will also deploy mPassport Police App which can be used for quickly submitting the verification report. This step will further reduce the time take for police verification. 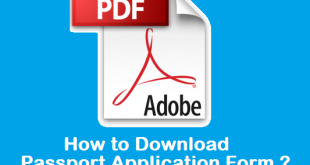 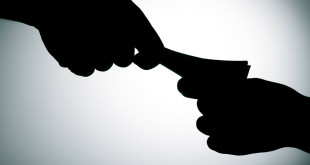 What to do if asked for Bribe for Passport Police Verification ? 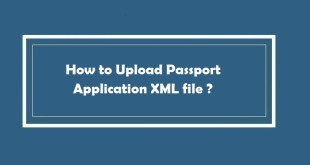 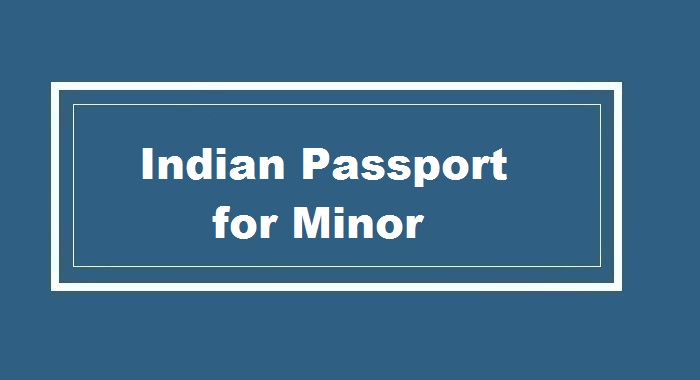 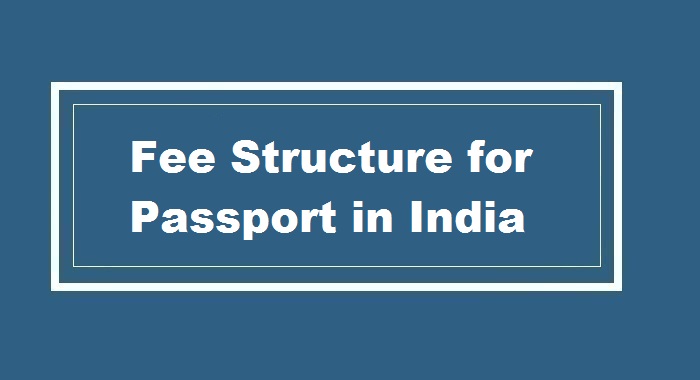 Fee Structure for Passport in India 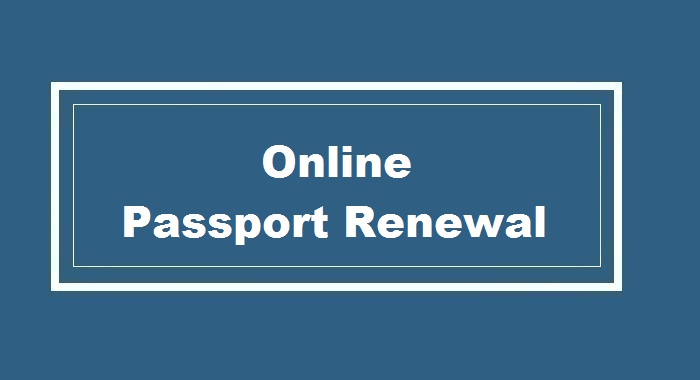